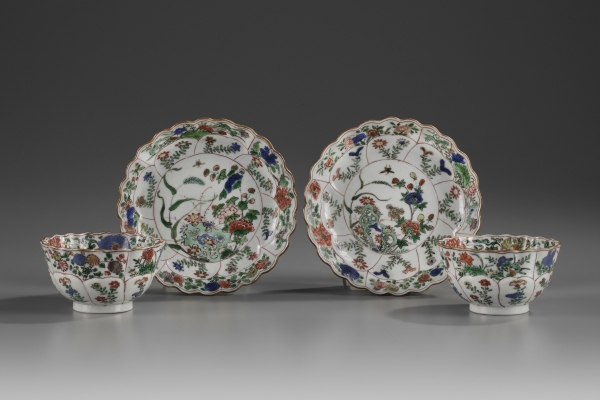 Modelled with scalloped rims and decorated with floral designs, these cups and saucers were used for drinking tea. The elaborately decorated famille verte teacups and saucers must have been regarded as luxury wares for the upperclasses .

The fashion of drinking tea in Europe was well established among wealthier families and royalty by the 1680’s. The demand for this highly expensive beverage led to ever increasing prices making tea trade a substantial portion of the profits for the various East India Companies in the eighteenth century .

When the ship Gothenburg of the Swedish East India Company returned to Sweden in 1744, it shipwrecked just off the coast of Gothenburg harbour, carrying among the cargo, 370 tons of tea. 8% of wet tea was salvaged from the ocean waters and dried in available baking ovens of Gothenburg City. The tea was auctioned off in 1745 together with 80 bundles of silk and brocade and “various porcelain”. Even though the salvaged tea and other wares was only a small percentage of the complete cargo the ship carried, the auction profits were so large, that it was enough to pay for the costs, including the loss of the ship and still give 14.5% in dividends to the participants . 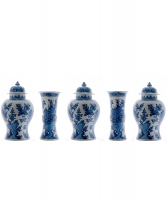 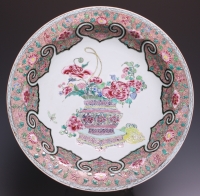 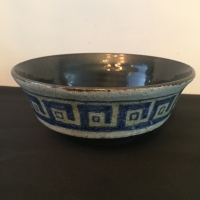