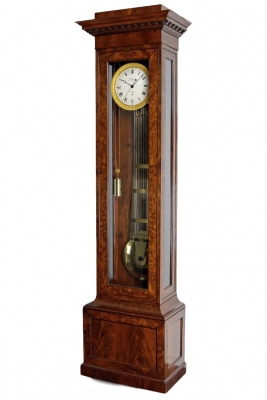 Pierre -Basile Lepaute (1750-1843), also known as Sully Lepaute took over the famous company founded in the 1740s and ran it with his son, Pierre-Michel Lepaute ( 1785-1849 ) . He held the title of Horlogerie de l' Empereur during the imperial period and the Horlogerie du Roi during the Restoration and the July Monarchy . Lepaute was a major supplier of watches to the imperial court and allowed to exhibit at the industry trade shows in 1819 and 1823.
The Lepautes were among France's leading manufacturer of watches and clocks . Among the members of the family inventor and writer and researcher and excellent craftsmen were . Her clients included example Louis XV, Louis XVI , Madame du Barry, Duc de Bourbon , the Princesse de Monaco, King Ferdinand VI , King Charles III and Charles IV of Spain . 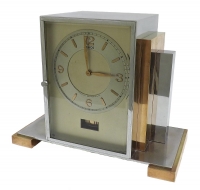 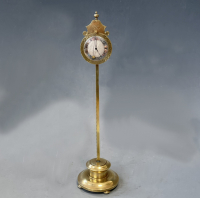 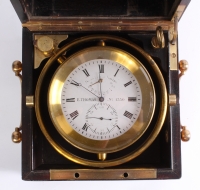