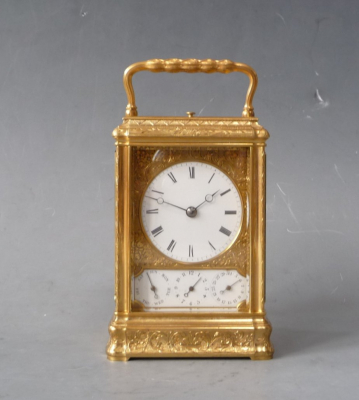 The Manufacture Drocourt
The Manufacture Drocourt is a French watch factory in Saint-Nicolas d'Aliermont specializing in carriage clocks. The company had branches in Paris at Rue Debelleyme 28 and in the Rue de Limoges. The proprietors Pierre and Alfred Drocourt produced high quality ornamental carriage clocks and received numerous awards and medals at the exhibitions in Paris. Around 1870 Pierre Drocourt s son Alfred took over the business. .... The Drocourt clocks usually carry the initials "DC" and the model of a carriage clock in an oval as a stamp on the plate. There are, however, also "secret" signatures on the inside of the plate, reading "Drocourt Paris"....Source: https://watch-wiki.org/index.php?title=Manufacture_Drocourt 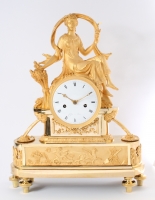 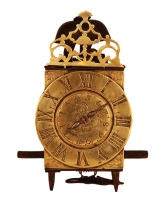