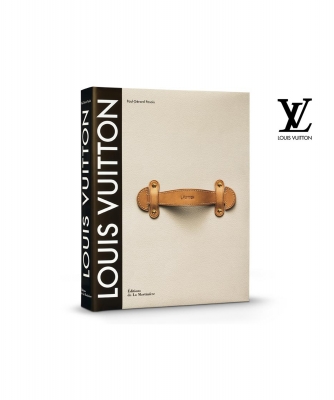 In November 2012, Louis Vuitton and Les Éditions de La Martinière are set to publish an updated edition of the book Louis Vuitton, The Birth of Modern Luxury, which was released in October 2005. Available in a limited edition exclusively in Louis Vuitton stores, this elegant volume traces the history of the Maison, from its creation in 1854 to the present day. The exhaustive account offers unique insight into the developments and inventions of the brand which turned travel into an “art de vivre”.

How did Louis Vuitton, which created the first modern luggage in 1854, become today’s global benchmark for luxury? This book with nearly 800 illustrations and original testimonials traces the irresistible and compelling rise of the world’s leading luxury brand. It details the evolution of a company that has always been in step with even ahead of its time, a legendary history that spans more than 150 years. In the mid-nineteenth century Louis Vuitton, the company’s founder, designed a revolutionary trunk. With a flat poplar frame covered in waterproof canvas, Vuitton’s trunk was elegant, functional, and light-weight. It was ideally suited to the new means of transport. Ine one stroke it made all previous trunks obsolete, and its success was instantaneous. As society’s elite discovered the new art of travel following the lead of the French Empress Eugénie and other monarchs, head of state, explorers, artists, and magnates the LV monogram appeared on the great ocean liners, in the Gobi Desert, and in the world’s grandest hotels. With Louis Vuitton, travel had acquired a soul. 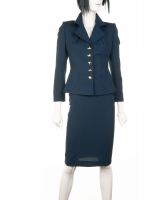 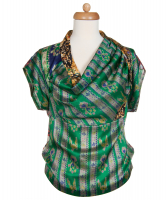