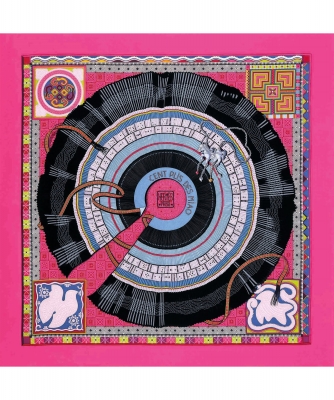 The print was first released in 2010 by Aline Honore. Cent Plis de Miao depicts a skirt traditionally worn by tribeswomen from the Miao culture. Almost four million people of the Miao live in China (there are also tribes in Vietnam and Laos, where they’re called “Hmong”). The name Miao means “raw rice”. The skirt in theh scarf design is often mentioned in songs and folk tales and is an important element of the culture. The fabrics are pleated, a technique believed to be inspired by mushroom gills. The finer the pleats, the higher the value of the dress. One of the most prolific designers in the service of Hermès, Aline Honoré has created an inspired design, depicting the skirt in all its splendour. Spread across the background is another type of fabric design that the Miao women wear tied around their legs, whose patterns are squares and lines. 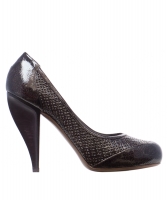 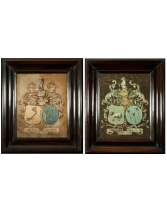 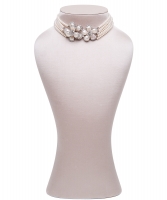