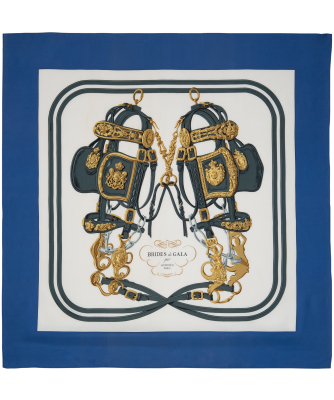 Brides de gala is without doubt the house's most celebrated carré. The flamboyantly decorative bridles, and the perfection of the composition, capture the essence of the timeless Hermès spirit. Dazzling show bridles, evoking the clink of buckles and chains to the rhythmic, majestic beat of the horses' hooves. First issued in 1957 the scarf, designed by Hugo Grygkar, has been reissued many times. Hugo Grygkar not only designed the very first carré for Hermès, but he also became Hermès’ most prolific artist. He never signed his work. 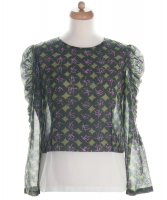 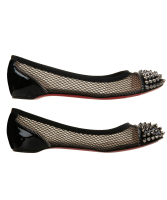 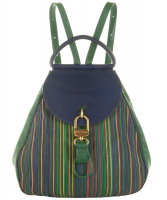 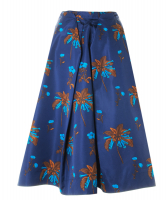