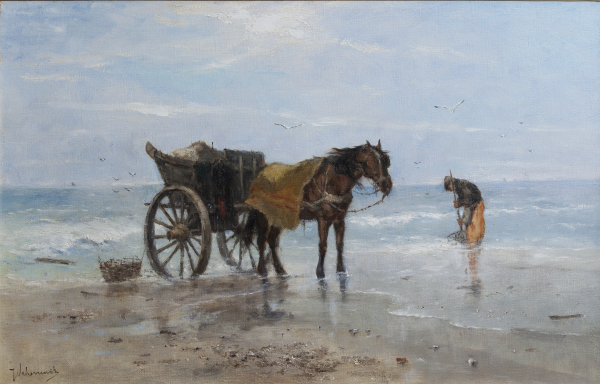 Johan Frederik Cornelis Scherrewitz was born in Amsterdam, 18th March 1868. He studied as a pupil of the landscape painter, Johan Diderik Cornelis Veltens (1814-1894) and of George Jan Hendrik Poggenbeek (1853-1903) also a painter of landscape and town scenes.
Scherrewitz lived and worked in Amsterdam until 1898 before moving to Laren where he worked between 1898-1902 followed by a sojourn in Haarlem 1902-1904 before settling in Hilversum. Influenced early in his career by his teachers particularly Poggenbeek, Scherrewitz was renowned as a painter of the Dutch landscape and farming life. The other genre for which he was renowned was portraying the fisherfolk and the coast of Holland, often depicting beached boats with fishermen unloading their catch under a leaden North Sea sky.
Scherrewitz was highly regarded and successful as an artist; he was elected to the Academy of St. Luke and to the Society of Arti et Amicitiae in Amsterdam and exhibited widely. Between 1895 and 1903 he exhibited in The Hague, Amsterdam and Arnhem. He was widely collected in England and Scotland exhibiting at the Royal Academy in 1907, Liverpool in 1909 and at the British Institution. His paintings were also highly sought after in North America.
Scherrewitz died in Hilversum, 9th August 1951.
His work can be found in a museum in: Amsterdam, Rijksmuseum and Enschede. 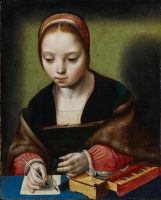 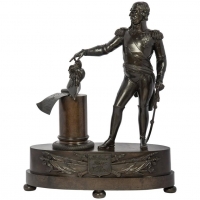 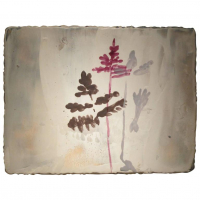