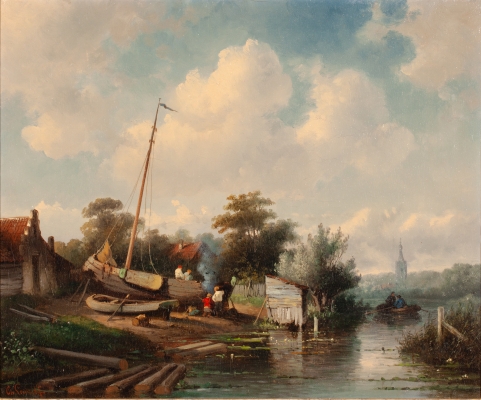 Charles Leickert first learned painting in The Hague under the supervision of landscape painters Bartholomeus van Hove, Wijnand Nuijen, and Andreas Schelfhout, among many others. Leickert specialized in winter scenes, sometimes romanticising the sky in pale blues and bright pinks, but was also notorious for his summer scenes, like this painting. He painted almost all of his works in the Netherlands, in The Hague from 1841–1846 and in Amsterdam from 1849–1883. In 1856, he became a member of the Royal Academy of Amsterdam. At the age of 71 he moved to Mainz, Germany, where he died in 1907. 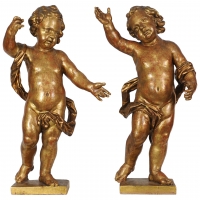 A pair of Dutch giltwood pendant figures of putti, circa 166... 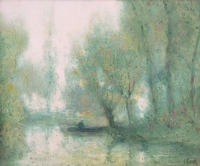 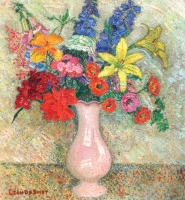