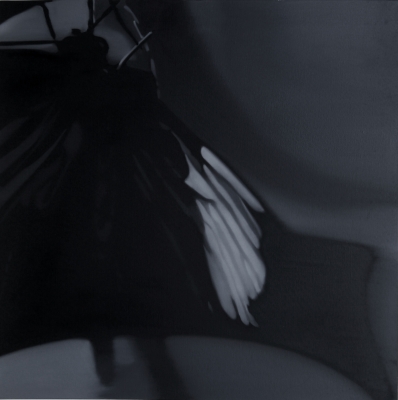 A dark butterfly rests on some leafs in a dim light. The white spots on the wingtops reveal the beauty of the butterfly that would not otherwise be recognized in the dark. 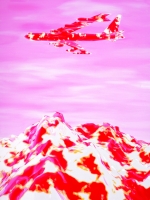 Stil life with fruit and flowers 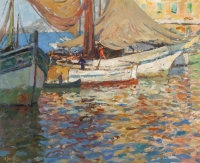 Fishing boats in the harbor of Camogli