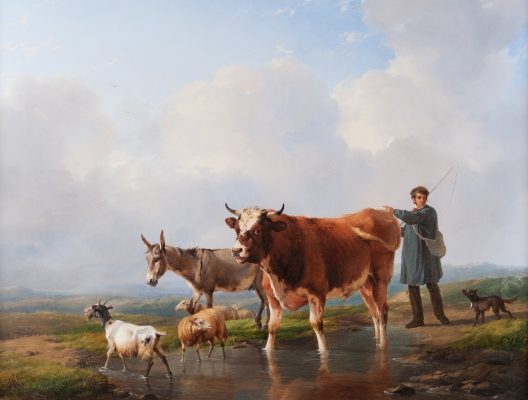 Peasantboy with Cattle in a Landscape

Eugène Joseph Verboeckhoven (Warneton 8 june 1798 - Schaarbeek 19 january 1881).
This Belgian painter was born at West Flanders, and received instruction in drawing and modelling from his father, the sculptor Barthélemy Verboeckhoven. Subsequently he settled in Brussels and devoted himself almost exclusively to animal subjects.

His paintings of sheep, of horses and of cattle in landscape, somewhat after the manner of Paulus Potter, brought him universal fame. Precise and careful finish is the chief quality of his art. In addition to his painted work he executed some fifty etched plates of similar subjects.Verboeckhoven visited England in 1826, Germany in 1828, and France and Italy in 1841.He was a member of the academies of Brussels, Ghent, Antwerp, St. Petersburg and Amsterdam.
He also was director of several museums in Brussels after the revolution of 1830. Between 1861 to 1867 he used to be the mayor of Schaarbeek. In 1933 he became knight of the Leopoldsorder, the highest badge of Belgium. 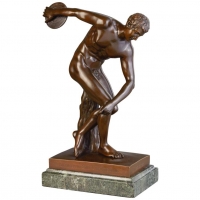 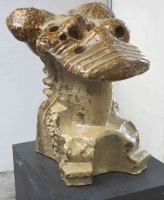