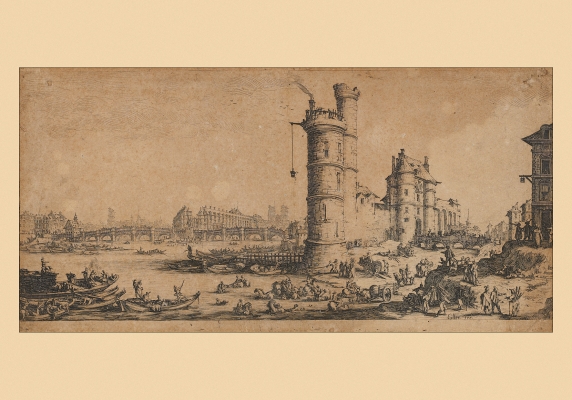 Generally fine impression, of the second state, before the reduction of the plate margin to remove the small scratch in the margin, a little bit left from the centre. This is Paris in the Seventeenth Century. The “New Bridge,” completed in 1607, still standing and now the oldest bridge in Paris, is visible in its entirety, with the statue of Henri IV in the middle. The foreground focuses on the Tour de Nesle with the associated Hôtel de Nesle. That structure, demolished in 1665, was a medieval watchtower on the left bank, guarding the upstream entrance to the city. The Institut de France now stands on that same spot. As is usual with Callot, this is no dry topographical view, but an active, people-filled representation of a day in the life of the city. 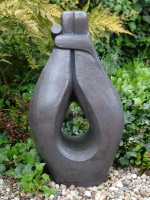 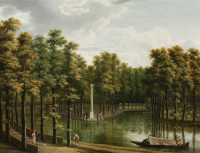 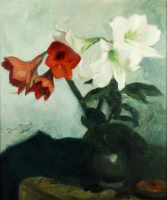