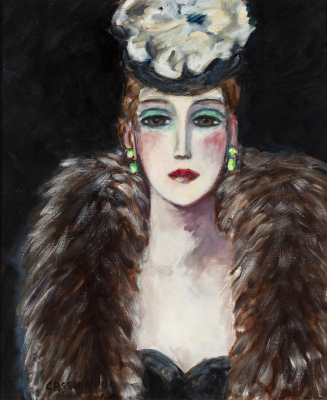 Jean-Pierre Cassigneul is a French painter and visual artist most famous for his post-impressionistic portraits of women in flowery hats. His inspiration came from the revolutionary Les Nabis, Fauvist and Expressionist movements that dominated the early 20th century, represented by such artists as Pierre Bonnard, Edouard Vuillard and Kees van Dongen.

Cassigneul was born on July 13, 1935, in Paris, France and studied at the École des Beaux Arts before holding his first solo exhibition there at the age of 17. A year later, he was appointed a member of the Salon d'Automne. From 1956 to 1960 he studied under the French painter Roger Chapelain-Midy, and from 1965 onwards he exhibited at the Gallery Bellechasse in Paris. Since then he has exhibited across Europe, Japan, and the United States, and has also illustrated several books, among them Le Tour de Malheur by Joseph Kessel.
Cassigneul has enjoyed tremendous success since that first showing at the age of 17. His work is a product of a long tradition in French modern art. His work uses elements of representation that came before him and reorganizes them into a visual style that is all his own. With masterpieces for over six decades, Cassigneul has formed a body of work that will forever hold a place of prominence in the annals of French modern art.
This piece is a perfect example of his works depicting luxurious fashionable women.

Comes with handwritten certificate of the artist no 2050. 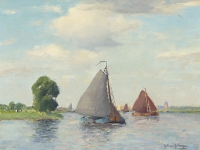 Still-life with hyacints in bottles