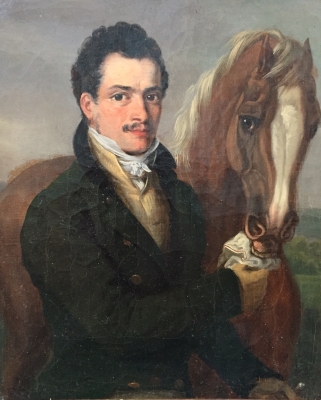 Oil on (later reinforced) canvas: portrait of Pierre Henri Martin standing in front of a brown horse.
Martin (1793-1882) was born and raised in Marseille but travelled throughout Europe with his menagerie and circus, specialising in horse riding. Martin was also the first circus artist to perform with wild animals in a cage. While working in Leipzig in 1820 Martin married the Dutch Cornelia of Aachen, whose brother was also performing in Germany with his menagerie. Later the couple settled in Rotterdam where Martin became the first director of the Rottredam Zoo.
Although our painting does not bear any signature, it shows relationship with the works of Jan Willem Pieneman (1779-1853). In the database of the RKD (Netherlands Institute for Art History), the painting was recorded as attributed to Pieneman. 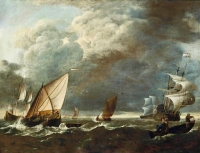 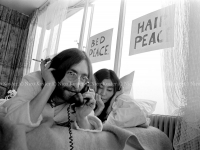