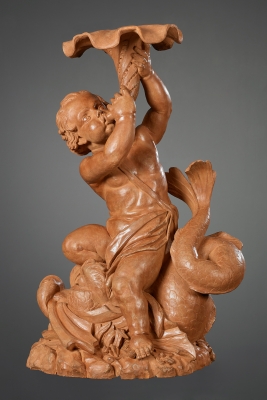 On a dolphin with an elegantly curling tail sits a putto in a wrap. He is blowing on a large conch shell. It is a Triton, a mythical creature from the vicinity of Neptune. These elegant and expressive statues of putti on dolphins were meant to embellish fountains in gardens or on town squares. Often they were combined with representations of Neptune to form a spectacle of splashing water. In the eighteenth century, a city like Brussels alone, had over three hundred fountains. Possibly this terracotta group was a model for one of them.

The distinct love for tritons or putti on dolphins during the seventeenth and eighteenth century is reflected in the designs for fountains made by Daniel Marot. The conch shell ends in a wide basin of which the water will have poured magnificently. 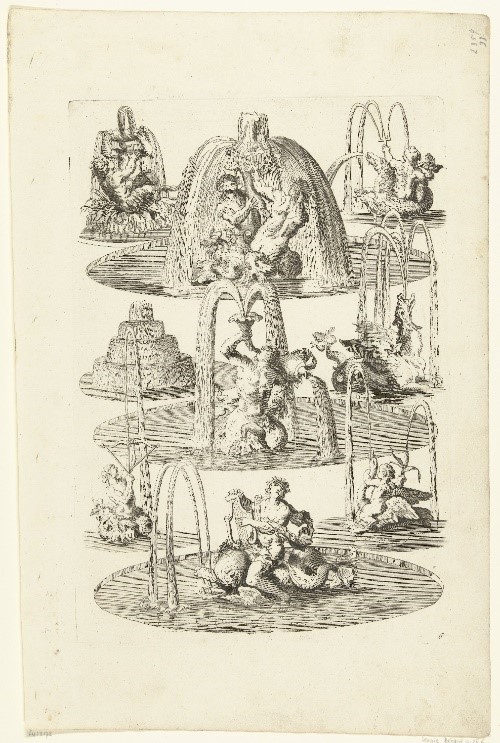 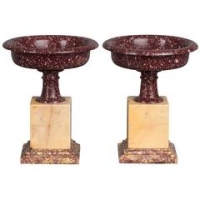