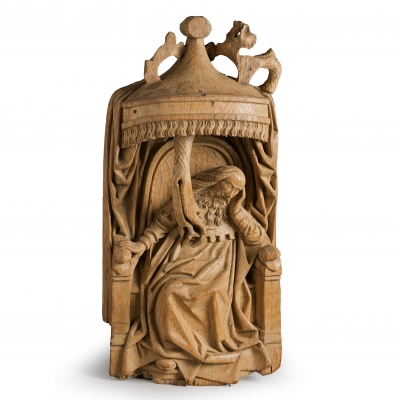 Oak, marked with the hand of Anwerp, height 56 cm, width 29 cm.
Jesse, the progenitor of Christ, enthroned. He reclines on his left arm and from his chest grows the stem of a tree. His throne is decorated with a semicircular fringed canopy with a tent-like top. A heavy curtain is suspended from the canopy and hangs down behind the throne.
The tree rising from his chest represents his lineage. In sculptures and pictures of the Tree of Jesse usually different saints are represented, Jesse is at the base.
This sculpure is marked with a little hand, the proof that it was made in Antwerp. The name of the city of Antwerp derived from the term 'handwerpen' which means 'hand throwing'.  According to a centuries old legend there was a giant in the city that demanded a ridiculous amount of toll of every passing ship. When the crew refused to pay, the giant chopped off their hands and threw them in the sea. The brave Roman soldier Silvius Brabo killed the giant. As an ultimate revenge he chopped off his hand and threw it away, that's how the name 'handwerpen' and 'Antwerpen' derived. A hand has been the city's symbol ever since. 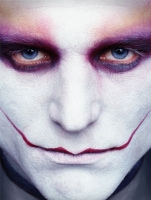 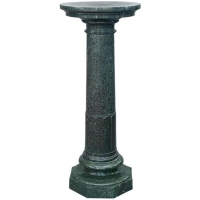