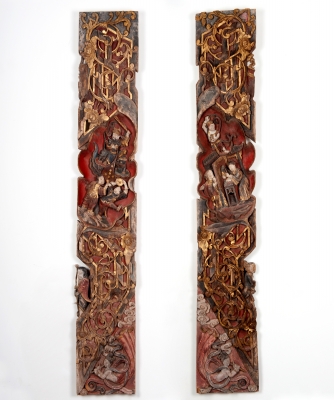 The decoration is a mixture of two of the main currents in the Eastern religion, namely Taoism and Buddhism.
The central decoration is within an Artemisia leaf, an ancient symbol of happiness and below is an apsara displayed, the beautiful female spirit of the clouds and waters.
On one side is the image a buffalo, the symbol of power and prosperity, and below the immortal Liu Hai and his three-legged toad, represented prosperity and wealth. On the other hand is Tie Guai Li depicted, one of the eight immortals and the patron saint of pharmacists. 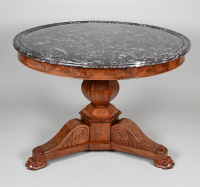