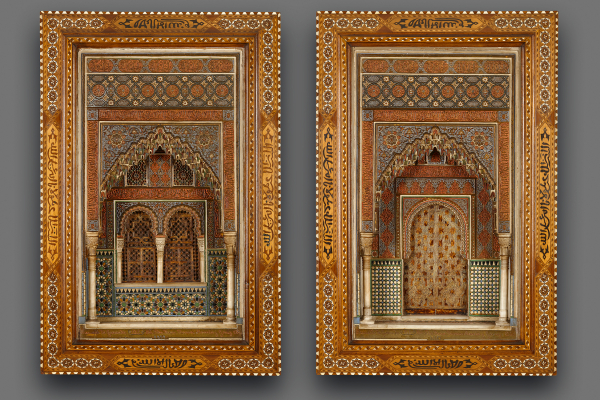 Pair of Spanish architectural wall models from the Alhambra

A pair of highly detailed architectural wall models from the interior of the Alhambra in Granada. The models were created using Mudejar techniques, in which decorative elements from Islamic and Christian traditions are brought together to form a single new style. This Mudejar style existed only in Spain from the thirteenth to the end of the fifteenth century.

Both reliefs have a subscription noting the recipient, the maker and the year in which they were created.

The monogram AL denotes Abelardo Linares (1870-ca. 1836).
Abelardo studied art, and subsequently worked in the family business at a new location in the Alhambra. His family purchased what was known as “The House of the Architect,” which was later used as a ticket office and currently houses the public lavatories. It was popularly known as “the Architect’s House” because it was the home of Rafael Contreras, the architect who oversaw the restoration of the decorations in the Alhambra. The house was sold at auction and purchased by the Linares family, who continued their shop, Enrique Linares, at these new premises.

The shop’s commercial activities focused on tourism, selling artistic objects, antiques and souvenirs. It was not until the early twentieth century that Enrique and Abelardo began to professionally develop their hobby of photography. 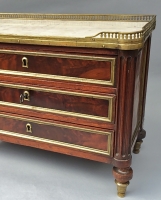 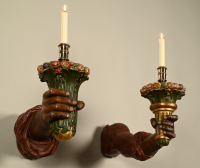 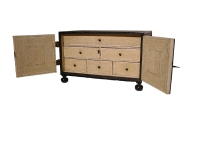