We have several available, in Yellow, White and Orange!!

The sunball lounge is a beautiful design classic, which was built limited to only about 50 pieces between 1969 and 1972. An "outdoor" model to sunbathe and relax, with two movable spherical shells, which overlap and can be completely closed. The spherical shells of the sunball can be locked in any position. The ball is movably mounted on a base and can be rotated 360 degrees. A really worthwhile piece of history which you can enjoy together in the sun.

Günter Ferdinand Ris (born May 16, 1928 in Leverkusen, deceased May 15, 2005 in Darmstadt) was a German sculptor. He studied at the academy in Karlsruhe, Dusseldorf and Freiburg. His career began in the 50s as a painter and had the late 50s and early 60s was a successful sculptor (Biennale Musée d'Art Moderne, Paris, Documenta II (1959) and Documenta III (1964), Kassel, German Pavilion, Venice Biennale 1966). His works are sensual rigor, clarity and insensitivity. Among other things, he also worked as a designer and developed furniture, interiors and Rosenthal example coffee and tea, glasses and "sunball".

Selldorf Herbert (born 1929) is a freelance interior designer. In 1969 he created for Rosenthal along with the GF Ris "sunball". 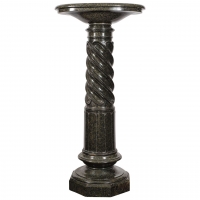 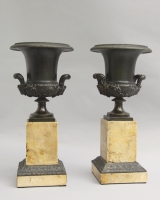 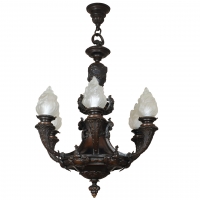