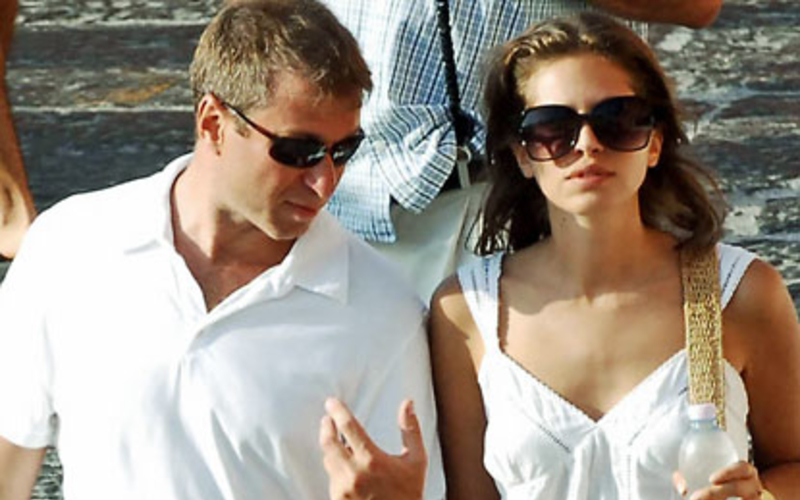 Billionaire Collector Roman Abramovich Buys an Island for His Art

ST. PETERSBURG— Russian billionaire Roman Abramovich is investing almost $400 million to build a new museum complex on St. Petersburg's New Holland Island. With an interest in contemporary art inspired by girlfriend and muse Dasha Zhukova, Abramovich has snapped up pieces by Lucian Freud, Francis Bacon, and other artists in recent years, and it is thought that, like American billionaire J. Paul Getty before him, he might intend to house his personal collection in the museum.

Abramovich spokesperson John Mann says that plans call for offices, housing, retail, galleries, and hotels, the Telegraph reports. Named after its resemblance to Amsterdam, New Holland Island is an artificial 18-acre island, originally used for timber storage and shipbuilding, that was created in the 18th century through the construction of two canals. A previous project funded by an unnamed investor was scuttled when British architect Norman Foster's design was deemed too modern for the historic constructions on the island.

A source close to Abramovich told the Telegraph that Zhukova would be involved in the New Holland project. She already oversees the Garage Center for Contemporary Culture (GCCC), a contemporary art space in Moscow said to be funded by Abramovich. The center, housed in a former bus garage, sponsors rotating shows but does not have a permanent collection. The independently wealthy daughter of a Russian oil magnate, Zhukova has a one-year-old son with Abramovich and also serves on the board of LACMA. Today the Pace Gallery announced that it has recruited Garage curator Mollie Dent-Brocklehurst to head up its planned new London outpost.

The extent of the notoriously private Abramovich's collection is not known, but in just 24 hours in 2008, he spent $33.6 million at Christie's on Lucian Freud's "Benefits Supervisor Sleeping," a record for a work by a living artist at auction, and $86 million at Sotheby's on Francis Bacon's "Triptych." The owner of England's Chelsea football club, he also commissioned the world's most expensive yacht, the 557-foot Eclipse, whose price tag has been estimated between $400 million and $1.2 billion. Protected by a missile defense system and an anti-paparazzi laser shield that will stymie photographers with bolts of light, the boat has its own private art gallery 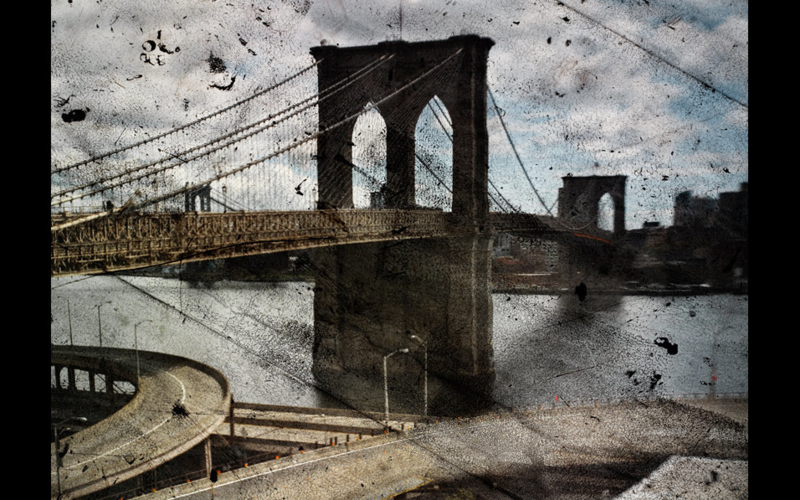 MEXICO CITY.- After discovering a 2,700 year old tomb, probably the earliest in Mesoamerica, the team of specialists of the Chiapa de Corzo Archaeological Project discovered another multiple burial that probably dates from 500 BC, which was accompanied by an offering where a necklace with an Olmeca-style pendant stands out.

MIAMI, FL.- Art Miami, Miami’s longest running contemporary art fair and anchor fair to the city of Miami, closed the show on Sunday announcing a total record crowd of 41,000 attendees throughout the week and continued strong sales, including a seven figure sale by Galerie Terminus for an important Gerhard Richter abstract painting. Distinguished for its depth, diversity and quality, Art Miami presents an incredible showcase of works from over 100 internationally renowned modern and contemporary art galleries. 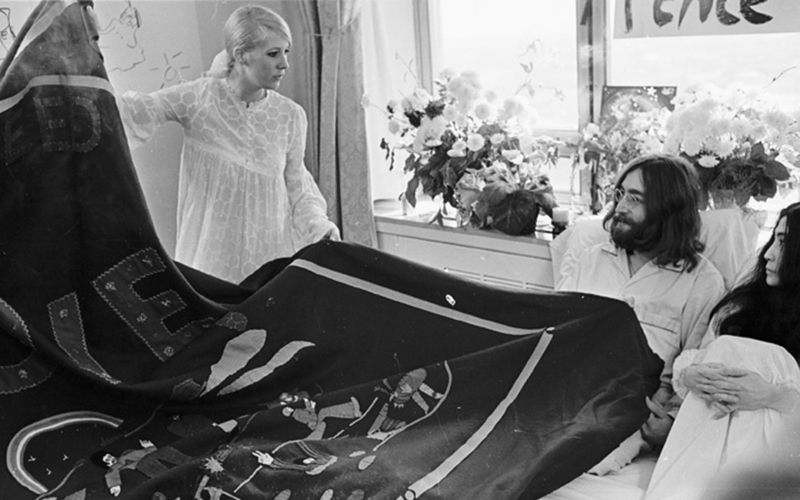 LIVERPOOL.- The origins of one of the world’s most symbolic bedspreads has, for the last 40 years, been affiliated to the wrong person.