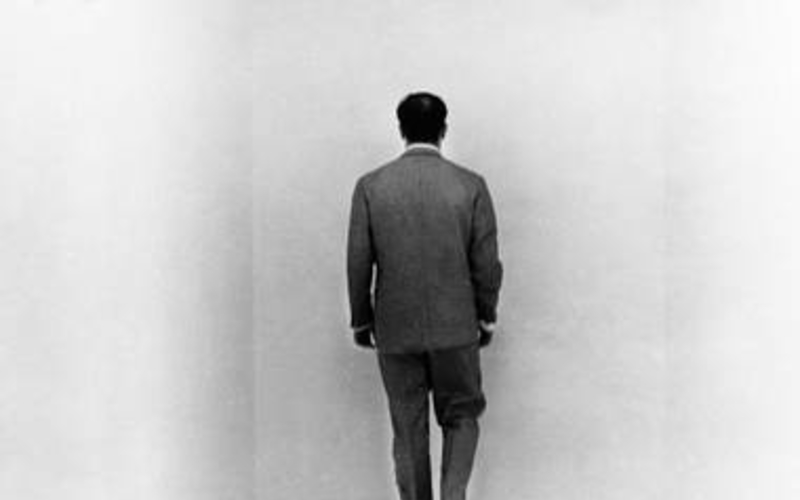 London's Hayward Gallery will gather together 50 "invisible" works by famous artists including Andy Warhol, Yves Klein and Yoko Ono for an upcoming exhibition, thought to be the first of its kind in Britain.

Curators argue the collection of pieces will demonstrate that art is about "firing the imagination" rather than simply viewing objects. Invisible: Art about the Unseen 1957-2012 opens on 12 June and includes an empty plinth, a canvas of invisible ink and an invisible labyrinth.

It features work from French artist Klein, who pioneered invisible works in the late 1950s with his concept of the "architecture of air". Also in the exhibition will be Warhol's work Invisible Sculpture – dating from 1985 – which consists of an empty plinth, on which he had once briefly stepped, one of his many explorations of the nature of celebrity.

Another, entitled 1,000 Hours of Staring, is a blank piece of paper at which artist Tom Friedman has stared repeatedly over five years. The same artist produced Untitled (A Curse), an empty space which has been cursed by a witch.

"I think visitors will find that there is plenty to see and experience in this exhibition of invisible art," said Ralph Rugoff, director of the Hayward Gallery.

"From the amusing to the philosophical, you will be able to explore an invisible labyrinth that only materialises as you move around it, see an artwork that has been created by the artist staring at it for 1,000 hours, walk through an installation designed to evoke the afterlife, and be in the presence of Andy Warhol's celebrity aura.

"This exhibition highlights that art isn't about material objects, it's about setting our imaginations alight, and that's what the artists in this show do in many varied ways." 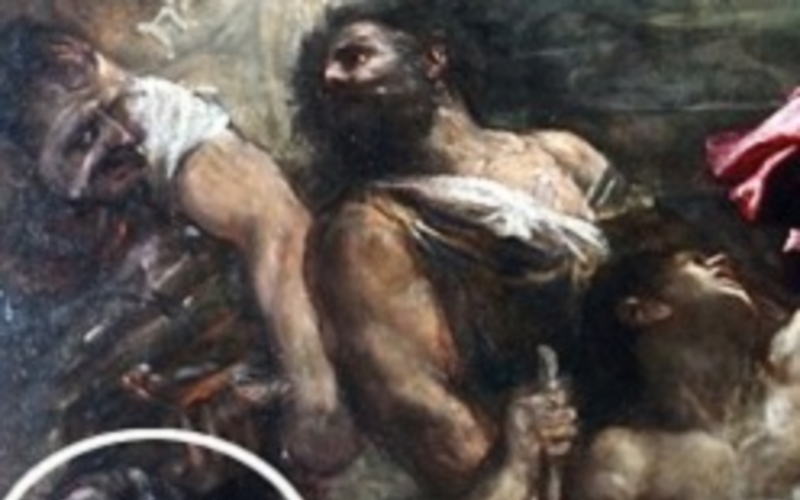 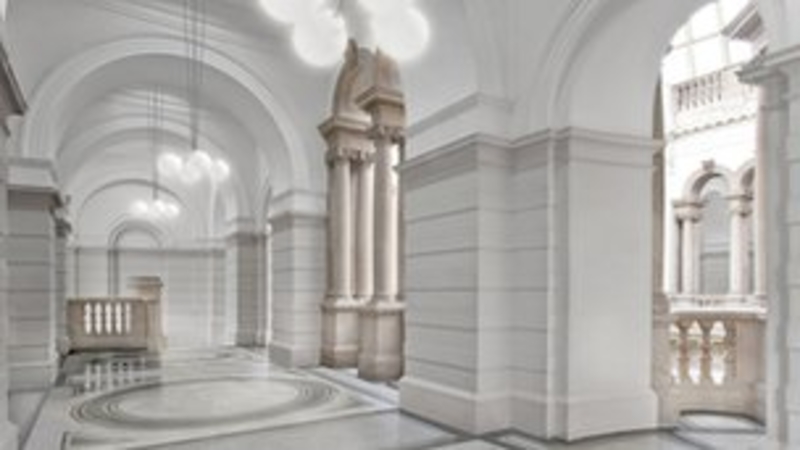 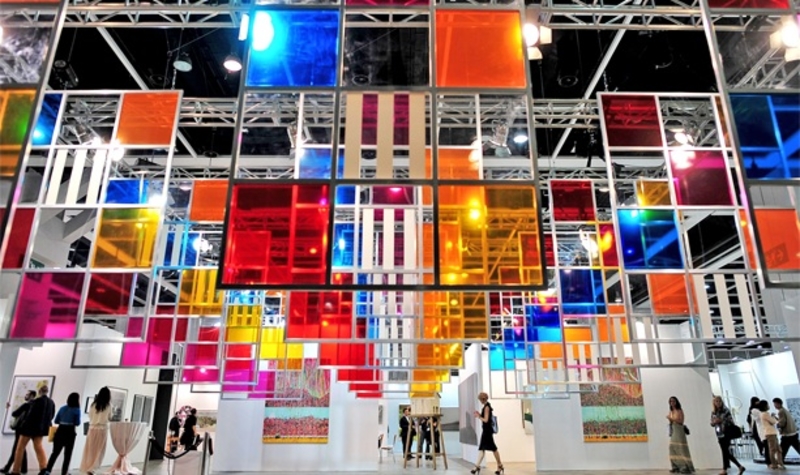 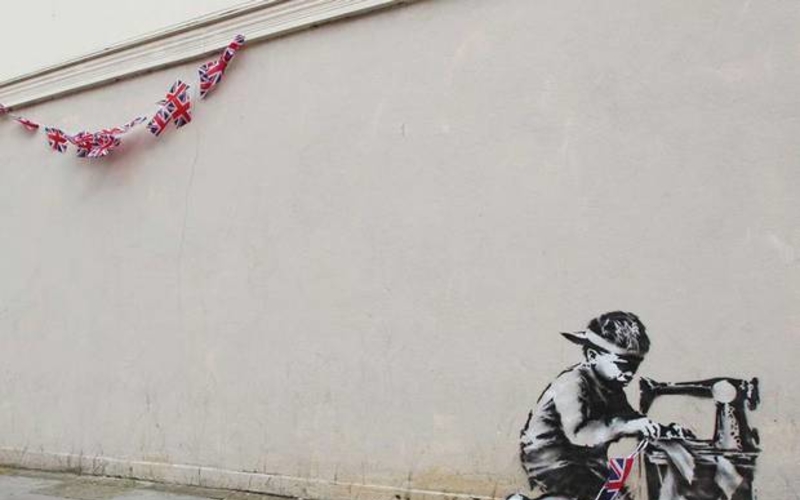