Insomnia and Incompetence:
Egypt’s culture minister Farouk Hosni has blamed "incompetent" security guards for allowing the theft and claims that he has been unable to sleep since news of the heist, according to Reuters Africa. "I can't work with these incompetent employees," Hosni reportedly told an Egyptian paper. "I'm tired and I can't sleep, because I wake up in the middle of the night fearing for the artifacts and the museums." No wonder: this kind of highly visible blunder may hinder Egypt's attempts to reclaim world-famous artifacts from overseas museums.

Arrests and Travel Restrictions:
Deputy Culture Minister Mohsen Shalaan and four security guards have been arrested, to be held for four days and to possibly face charges of negligence in their official duties. As of yet, there has been no indication from prosecutors that the men are considered direct suspects in the burglary. Nine other officials have been banned from leaving the country as the investigation continues.

Improved Security:
Zahi Hawass, the Egyptian antiquities director (who has something of a yen for publicity), has entered the fray, saying in a statement that he will ensure that Egyptian museums are "supplied with state of the art security sensors against theft and fires." The culture ministry has also announced improved security measures, including the creation of a centralized security-monitoring group supervised by the nation’s cabinet, according to BusinessWeek.

The Hunt:
Hosni has put border and airport officials on alert for the painting as part of an aggressive public effort to recover the work. His ministry came under fire following the burglary after it was determined that only seven of the 43 security cameras were functioning, and that alarms in the museum were not operational. Hosni has said that he was unaware that the security system was compromised. "The museum would have been closed if it had been known the warning system was not working," he told a local newspaper, according to Al Jazeera English. (Of course, Egyptian museums aren't the only ones to be embarrassed by faulty alarm systems.)

"Another Disaster!":
While rushing to photograph an Egyptian prosecutor involved in the case, a photojournalist knocked over a statue of cupid in the museum, which shattered on the marble floor. "Another disaster!" a museum worker shouted, according to Bloomberg. 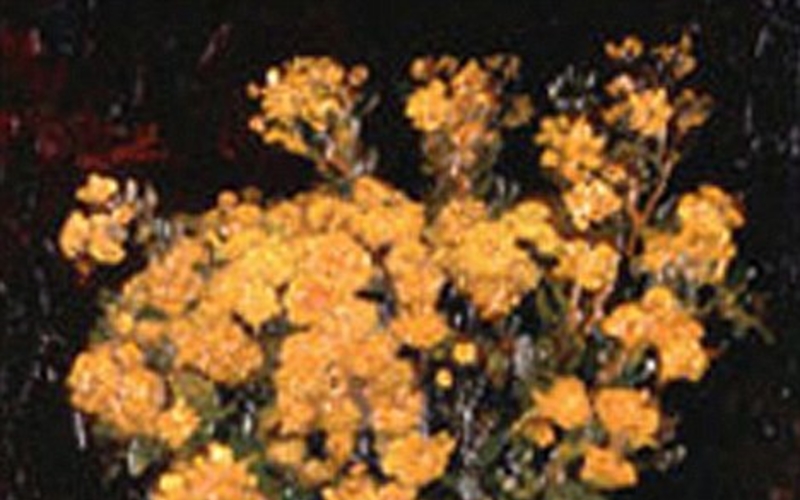 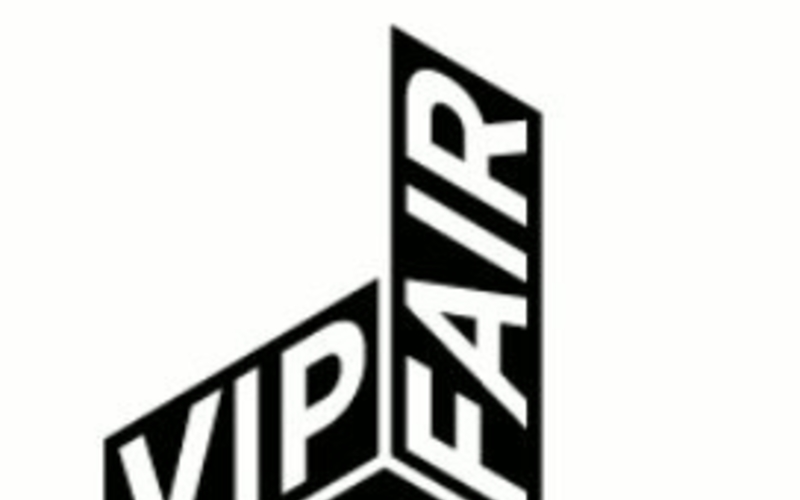 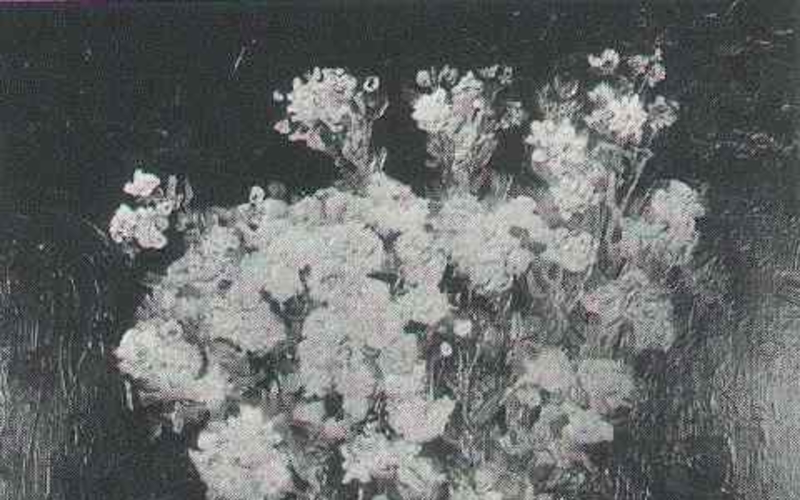