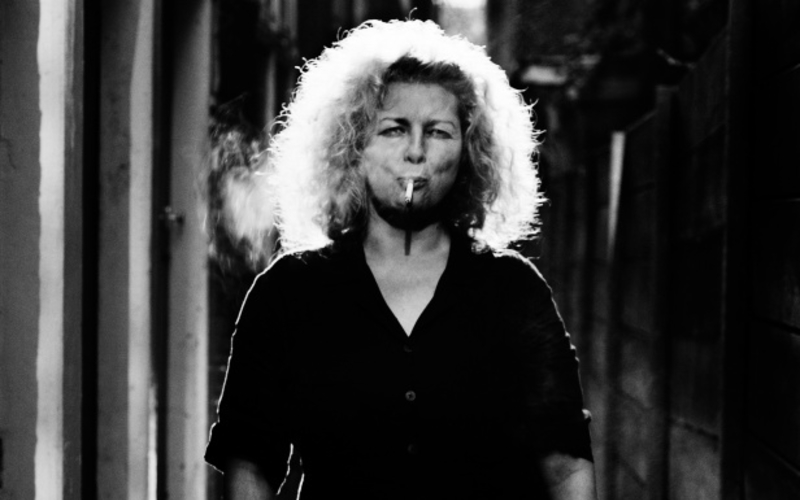 It will start with the grainy black-and-white photos he took of musicians in the 1970s and ’80s and show how he constantly expanded his horizon to address new themes and experiment with different techniques and materials in later series.

The aim of this major retrospective is to show Anton Corbijn’s evolution as a self-taught photographer and to reveal the diversity of his subjects and techniques. The show will also trace the search for his ‘roots’. In the 2001-2002 series a.somebody, Corbijn pictures musicians like Jimi Hendrix, Kurt Cobain, Sid Vicious and John Lennon against the background of his own birthplace Strijen, a village surrounded by the waters of the Hollands Deep. The one issue is that all these artists are deceased and had never been to the village when they were alive. In fact, the pictures are all of Corbijn himself, dressed up as his dead heroes. “The series is about death in my place of birth. It combines my obsession with music with my parents’ obsession with life after death. At home I was always taught that one should keep a low profile. It took me years to realise I had actually always wanted to be somebody and my work brings me closer to people who have achieved that.”

In 1989 Corbijn interrupted his stream of monochrome black-and-white work to produce lith prints that were quite different in tone, form and to some extent even in content, since he expanded his range of subjects to include actors, directors, writer and models, as well as musicians. In the late ’90s, he embarked on his first conceptual series, 33 Still Lives, in which he used the methods of the paparazzi to introduce a new element of mystery into the celebrity world. At the same time, he paid homage to the film still in a series of shots of non-existing films. Visually, this series – to be included in full in the Gemeentemuseum’s exhibition – looks like film posters bleached by the sun so that only the blue tone and a particular shade of red still remain.

His conceptual adventures were followed by Inwards and Onwards, which begun around 2002. This series reverts to the black-and-white portrait genre but focuses mainly on visual artists whom Corbijn finds inspiring – figures like Anselm Kiefer, Luc Tuymans, Peter Doig and Ai WeiWei. In the exhibition, separate small display areas will be devoted to ventures like strippinggirls (2000), Corbijn’s collaborative project with artist Marlene Dumas, and to photographs of the fashion world and of writers.

In recent years, Corbijn has turned his attention increasingly to feature films. His directorial debut, Control, about the life of British singer Ian Curtis of Joy Division, met with critical and public acclaim and was deluged with awards. His next venture, The American, starring George Clooney, held the number 1 position in the US. His third feature film, A Most Wanted Man, was released September 2014 and his latest film, entitled Life, is due out next autumn. Photographs of the making of these productions will also be included in the exhibition. 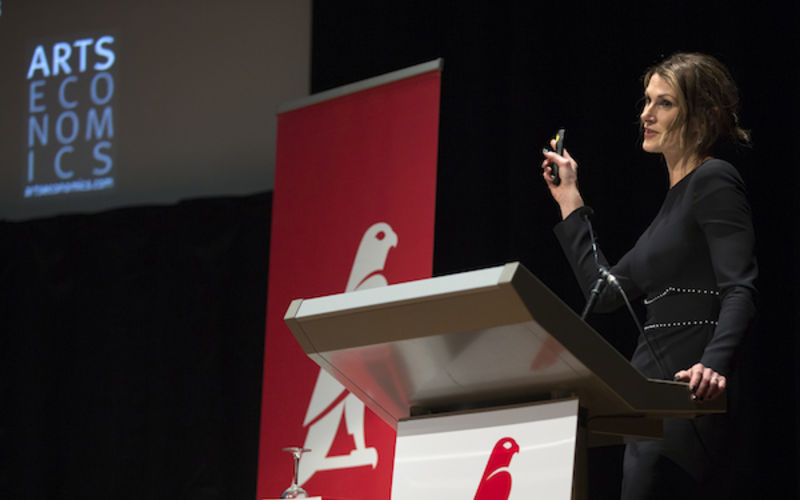 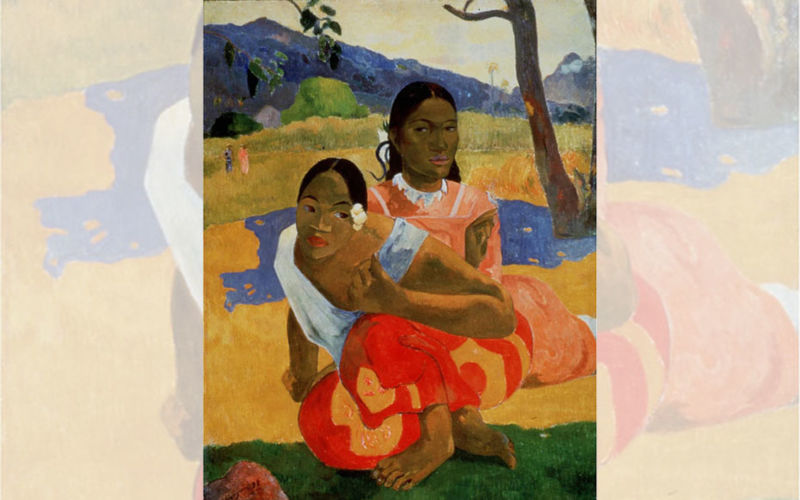 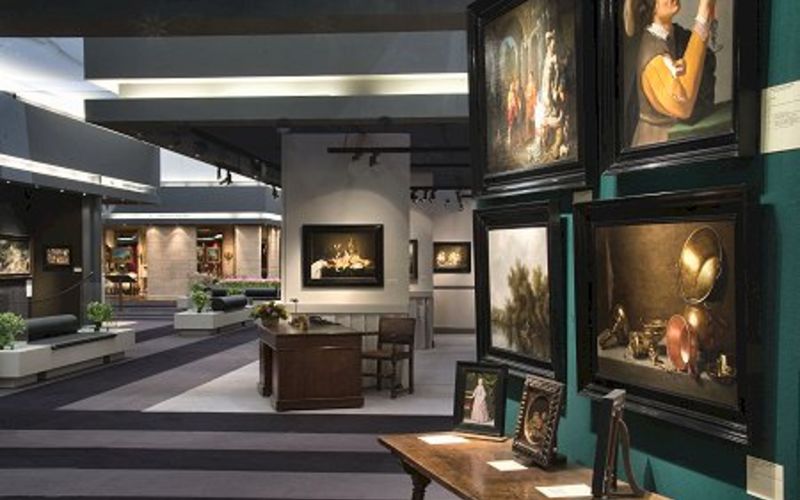 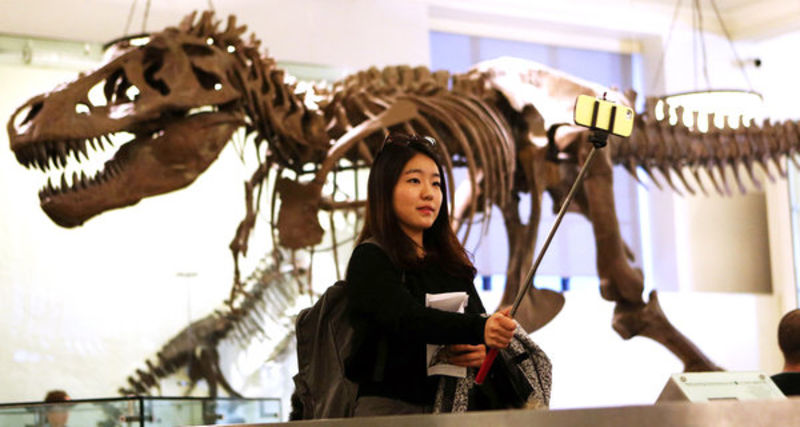