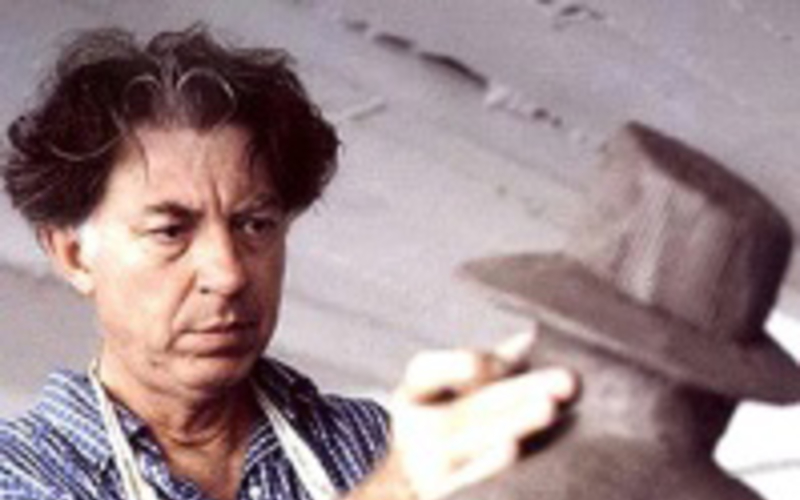 How a Routine Traffic Stop Led Italian Police to $3.6 Million in Stolen Art

When Italian police stopped a car near Milan last month, they discovered more than they bargained for.

Not only was the driver driving without a license, but he and his companion both had criminal records, and, more shockingly still, they had a painting by Giorgio Morandi worth €200,000 ($291,500) in the trunk. By the time this curious tale had wended its way to its conclusion, 12 paintings belonging to collector Paola Folon of Monaco had been recovered.

At first the two men, aged 46 and 50, claimed that the painting was a gift, but police officers soon figured out that it was on Interpol's list of stolen artworks, France Soir reports. This discovery led investigators to an apartment building in Albenga, an Italian town near the French border, where they found a container that held a red Samsonite suitcase. Inside it were two more Morandi works, two images of Mao by Andy Warhol, a Léger painting from 1935, a work by Italian painter Virginio Ghiringhelli, a Balthus portrait, a painting by a 19th-century Japanese artist, and a work by a 19th-century Indian artist. All told, the stash has been estimated at €2.5 million ($3.6 million).

The works were certainly chosen for their small size, which made them easier to transport, as well as for their artistic value. But they were quite easy to trace, since many still had labels on the back from museums including the Tate. The two men were arrested, along with a 36-year-old Romanian woman believed to be their accomplice.

The owner of the paintings, Paola Folon, is the daughter of the prominent Italian dealer Gino Ghiringhelli and the widow of Belgian artist Jean-Michel Folon. According to Monaco-Matin, the works were taken from her house in Monte Carlo almost five years ago without any sign of a break-in. 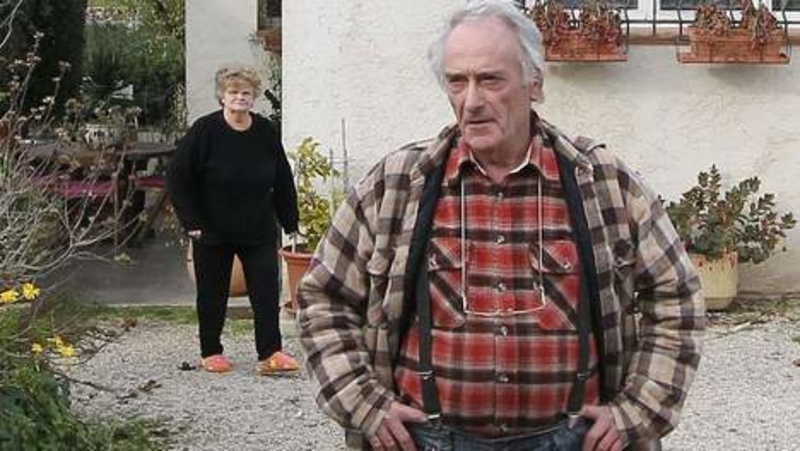 Pierre and Danielle Le Guennec, the elderly French couple who last year attracted international attention when they produced a cache of 271 previously unknown Picasso works that they kept in their garage for almost 40 years, have now been indicted for on suspicion of harboring stolen art. 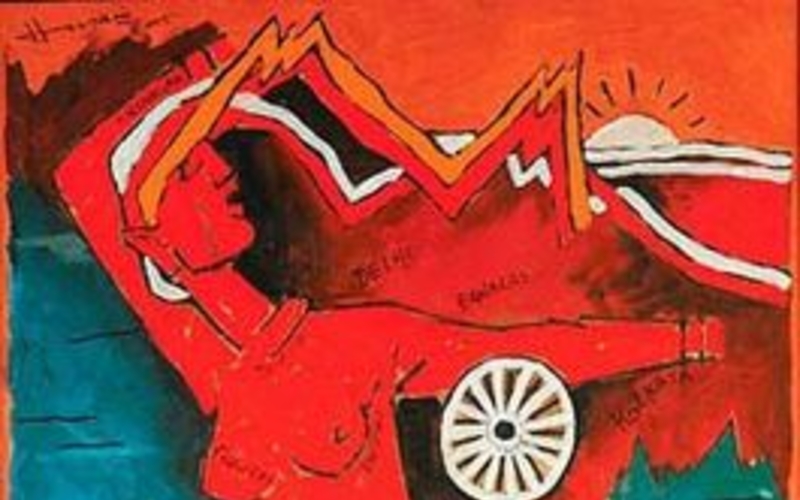 Maqbool Fida Husain, an artist whose modernist reinterpretations of mythic and religious subjects made him India’s most famous painter and, in recent years, a target of right-wing Hindu groups, died on Thursday in London. He was 95. 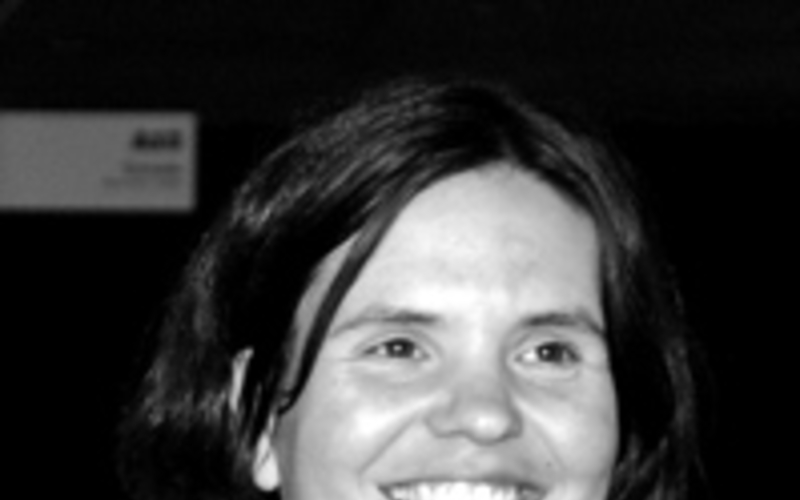 When the New Art Dealers Alliance (NADA) announced yesterday that it would expand to Europe, most assumed it would set up shop in Switzerland during Art Basel, Europe's largest and most prestigious art fair.

Two months before the world’s most prestigious modern- and contemporary-art fair opens its doors for a VIP preview on June 14, Basel’s top hotels were already booked. After all, this is a Venice Biennale year, when attendance spikes.