In Germany's Largest Art Forgery Trial, Master Swindler Laments Only That His Fakes Were 'Too Good'

The trial of Wolfgang and Helene Beltracchi is the biggest art forgery case in decades, and the accused scammers are not letting down anyone's expectations when it comes to colorful courtroom theater.

In a plea bargain with prosecutors in Cologne that will reduce his sentence to six years, Wolfgang, the master forger, has admitted his guilt with relish, taking the opportunity to reveal his artistic exploits and tell stories of his youthful drug use.

As ARTINFO previously reported, the Beltracchis forged and sold approximately 47 works by artists including Max Ernst, Max Pechstein, and Heinrich Campendonk in a scheme that swindled an estimated $20 million from gullible collectors, including actor and art collector Steve Martin. The couple lived a lavish lifestyle, purchasing and renovating houses in Freiburg, Germay, and in the south of France. But, according to Wolfgang's testimony, "money alone didn't really interest me," Die Welt reports. Instead, it was "really fun" to forge paintings, he said, having painted his own original works when he was younger. Plus, he had an axe to grind. "I didn't especially like the art market and art dealers," he said, even though he followed that world closely. "You have to know how the art market works. Where is the greatest greed?" 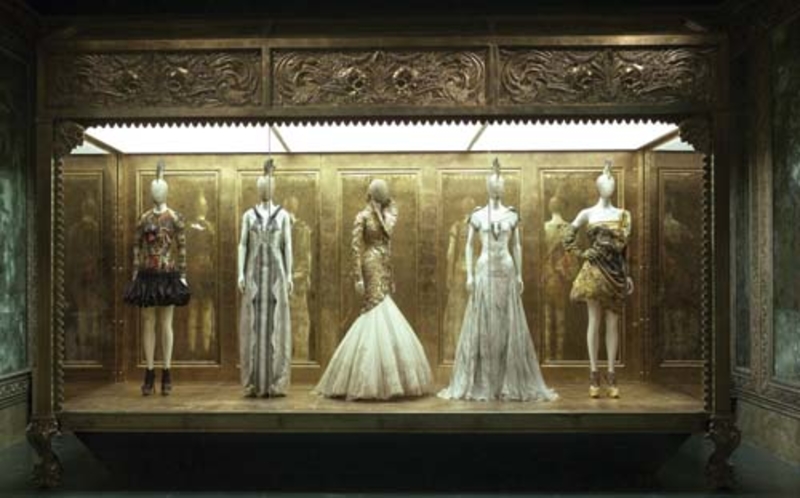 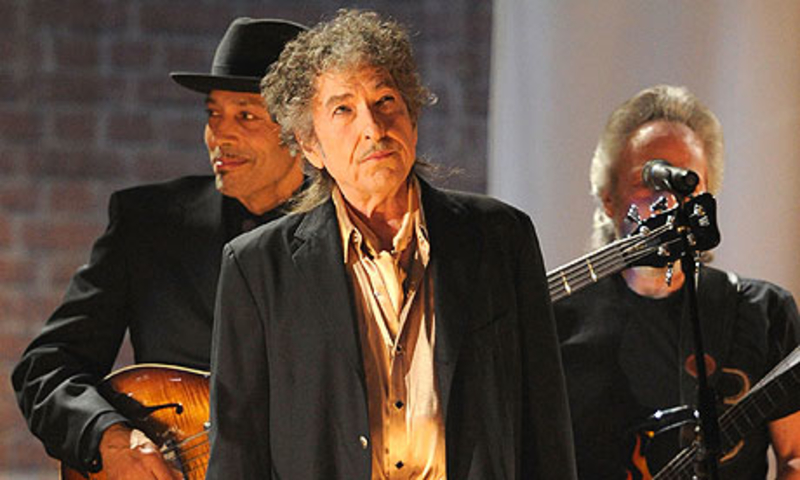 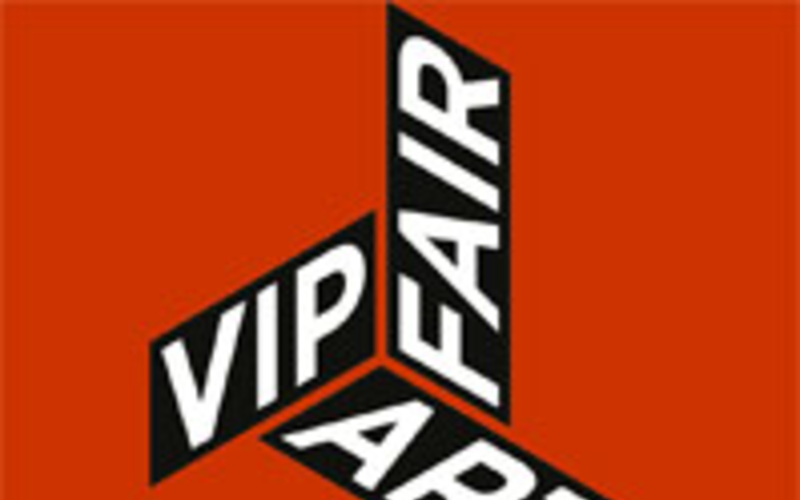 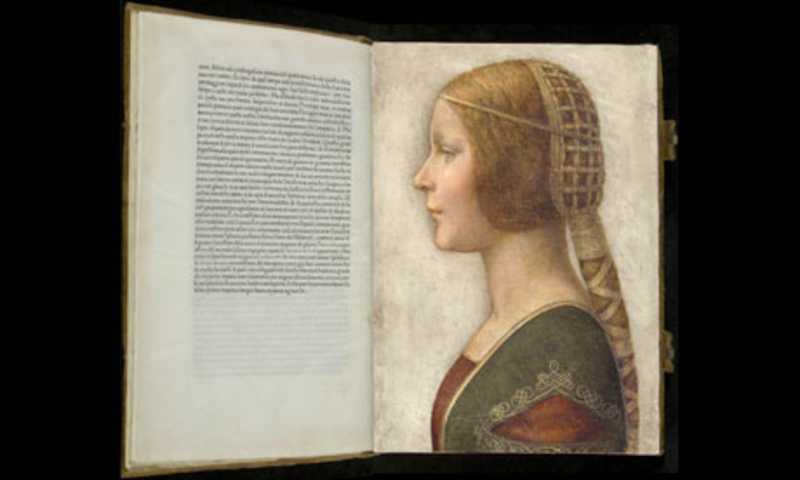