Landeros was charged in June 2012 with felony graffiti and criminal mischief for spray painting Pablo Picasso's 1929 artwork 'Woman in a Red Armchair' which was being displayed at the Menil Collection in Houston, Texas.

The painting was damaged on June 13 in an act caught in a 24-second video taken by a witness and posted on YouTube. The vandal left behind an image of a bullfighter, a bull and the word "conquista," the Spanish word for conquest. There has been some speculation whether the two were working together.

Uriel Landeros fled to Mexico afterward and might have been there since June, his attorney, Emily Detoto said Tuesday.

In a television interview with KPRC-TV Landeros said he identified himself with the Occupy movement and that the vandalism was an act of social and political defiance. "I don't regret anything that I've done," Landeros told KPRC. "It's just a piece of cloth," he said. "What matters most is the people who are suffering." 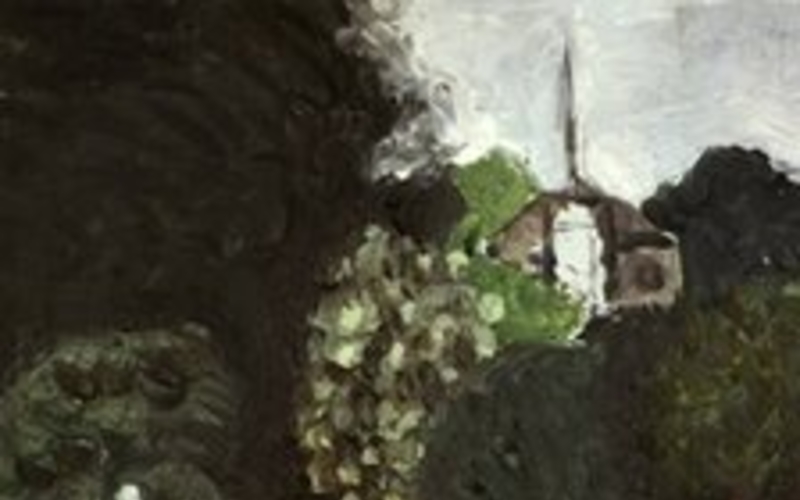 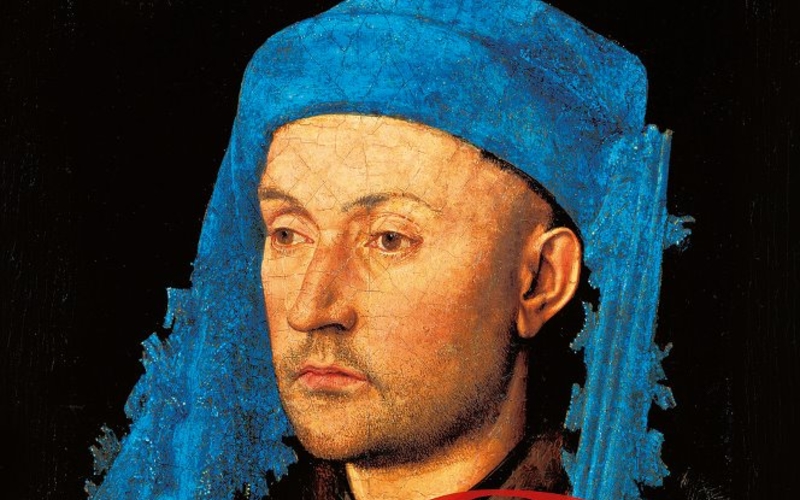 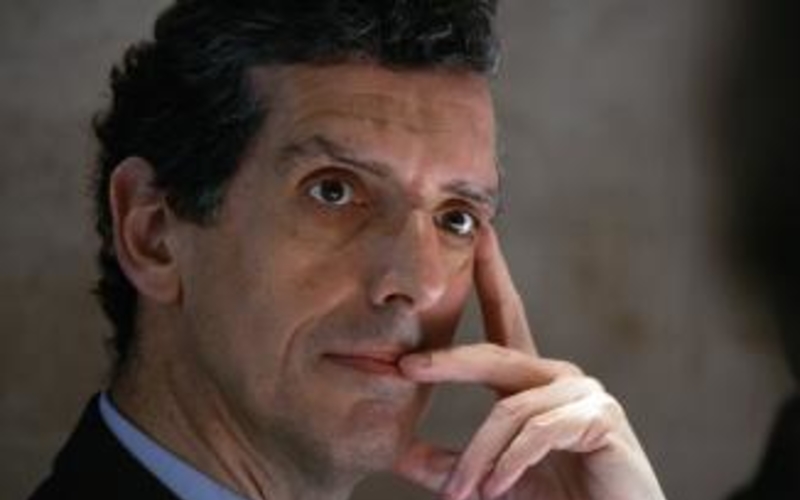