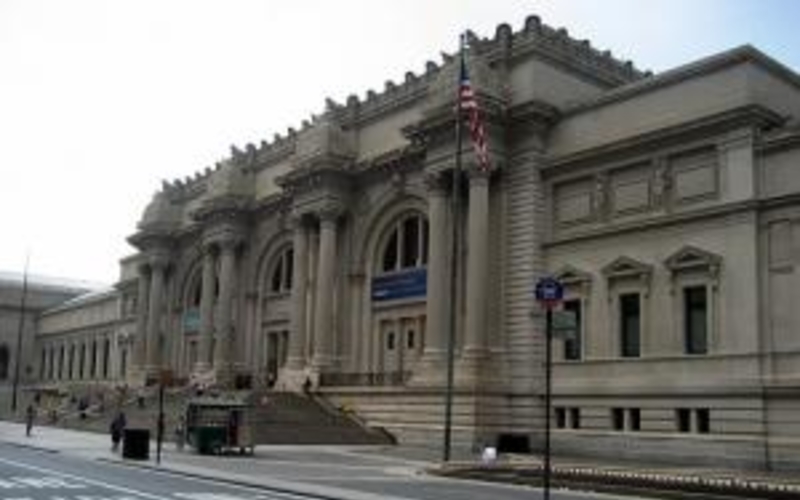 The exhibition, called “Picasso in The Metropolitan Museum of Art,” drew 703,256 visitors during its 17-week run from April 19 through Aug. 15, making it the museum’s best-attended show since 2001. The Met said that the exhibition, which featured the museum’s complete Picasso holdings of some 300 examples of the artist’s painting, drawing, sculpture and ceramics, attracted as many as 10,000 visitors on some busy Fridays, Saturdays and Sundays. Still, it wasn’t enough to top the Met’s sixth most-attended exhibition, “The Horses of San Marco,” which drew 742,221 visitors over seven months in 1980. Maybe next time, Picasso.

The museum said that its seven highest-attended exhibitions have been:
1. “Treasures of Tutankhamun”
2. “The Mona Lisa by Leonardo da Vinci”
3. “The Vatican Collections: The Papacy and Art”
4. “Painters in Paris: 1895-1950″
5. “Origins of Impressionism”
6. “The Horses of San Marco”
7. “Picasso in The Metropolitan Museum of Art" 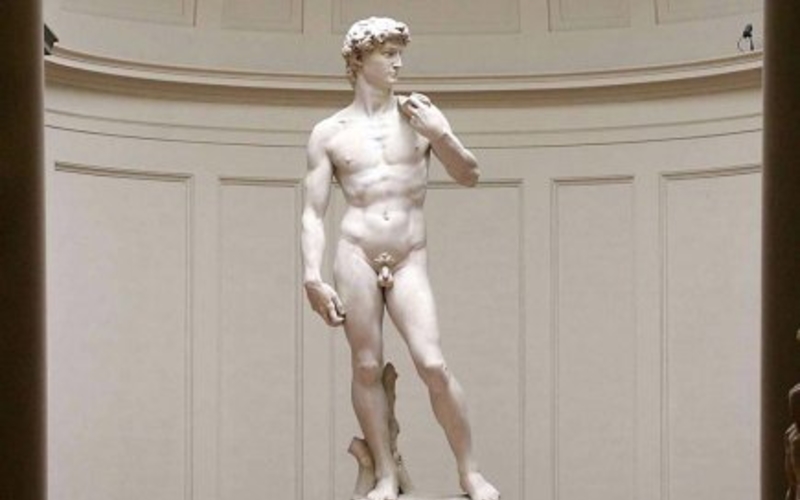 A longstanding tug-of-war has resumed between the city of Florence and the Italian state over Michelangelo’s David, after a report by state-appointed lawyers was made public. The document argues that although the statue was commissioned by the Florentine Republic in 1501, Italy became the rightful title-holder after its unification in the 19th century. 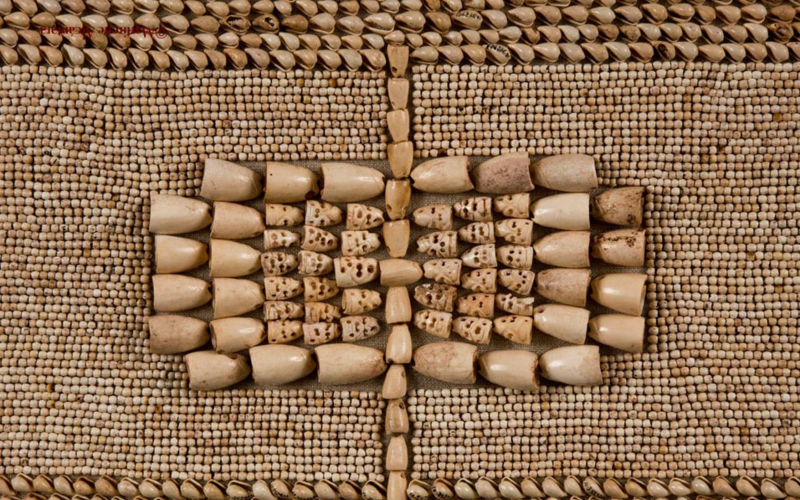 MEXICO CITY.- More than 1,600 years ago, nearly 8,000 shells and seeds gave form to a tapestry part of the funerary attire of a high rank personage of the ancient city of Calakmul. After its discovery in 1998 and hard work restoring and reconstructing it, the piece will be exhibited for the first time at the National Museum of Anthropology 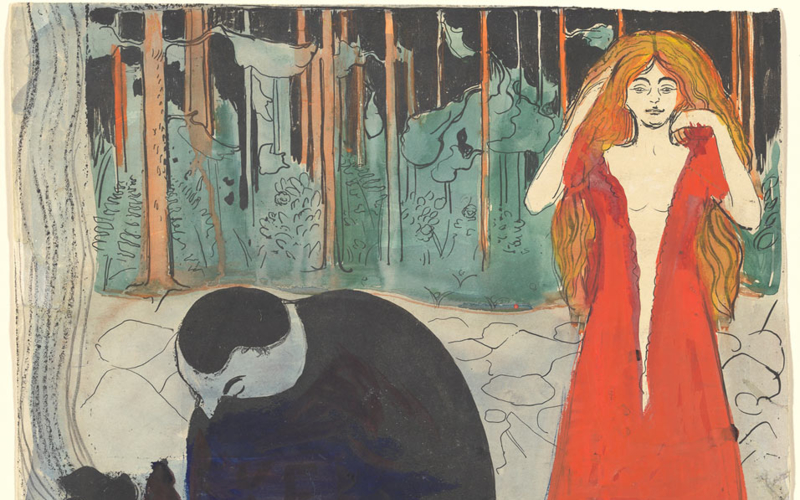 WASHINGTON, DC.- Haunting images of love, attraction, alienation, death, and other universal human experiences in the work of Norwegian artist Edvard Munch (1865–1944) will be presented in a fascinating exhibition of nearly 60 of his most important prints. On view at the National Gallery of Art, Washington, from July 31 through October 31, 2010, Edvard Munch: Master Prints examines the artist’s stylistic approach to each of these themes, a process that involved transforming ideas into an evocative motif and exploring that image through numerous variations over a lifetime.