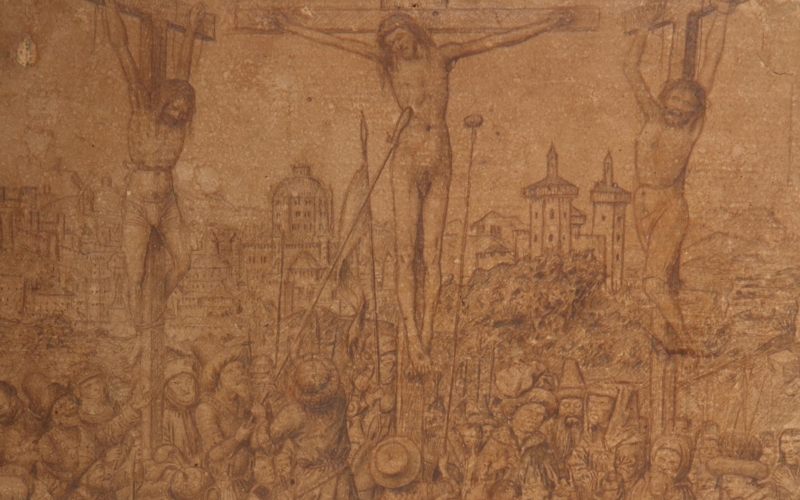 The drawing was bought forty years ago, at an auction in the Netherlands. The buyer paid ten guilders (5 euro) for the drawing of the crucifixion of Christ, because he liked the frame. But it is not the frame but the drawing itself that now appears to be of considerable value. It is a work dating from the 15th century, and not a nineteenth-century copy as originally thought. According to experts, the drawing is from the studio of Jan Van Eyck (Maaseik?. c. 1390-1441) and is one of the greatest discoveries in early drawing ever. The work will be on show from Saturday 13 October in the exhibition ‘The road to Van Eyck’, together with more than ninety masterpieces by artists such as Jan van Eyck, Jean Malouel and Claes de Werve.

The drawing
The crucifixion of Jesus is taking place amidst a mass of people, before a high horizon on which, in the distance, is the city of Jerusalem. The drawing is staggering in its consistently refined and highly detailed execution. Based on the painting-like way of drawing, the use of shapes and the application of a rare technique with gold and silver stylus, which is also used in other work by Van Eyck, the drawing can with certainty be attributed to the studio of Jan van Eyck.

The discovery
Friso Lammertse, curator of Museum Boijmans Van Beuningen, was preparing the exhibition ‘The road to Van Eyck’ when a professional colleague drew his attention to the drawing. Where exactly the drawing was at that moment was unknown. But the drawing was eventually tracked down and in the last few months has been exhaustively examined. The drawing was presented during the ‘Van Eyck Studies Colloquium’ symposium, held in Brussels in September. There was a lively debate over its attribution to Jan van Eyck. There is, however, no doubt that this is an exceptionally important drawing, one of the greatest discoveries in old art in recent decades.

The Road to Van Eyck
The extremely valuable and fragile works of one of Europe’s most brilliant painters, Jan van Eyck (Maaseik? c.1390 – Bruges 1441), are coming to Rotterdam from all over Europe and the United States. Museum Boijmans Van Beuningen is showing the paintings of this artist, long considered the father of oil painting along side other masterpieces from other artist of this period. 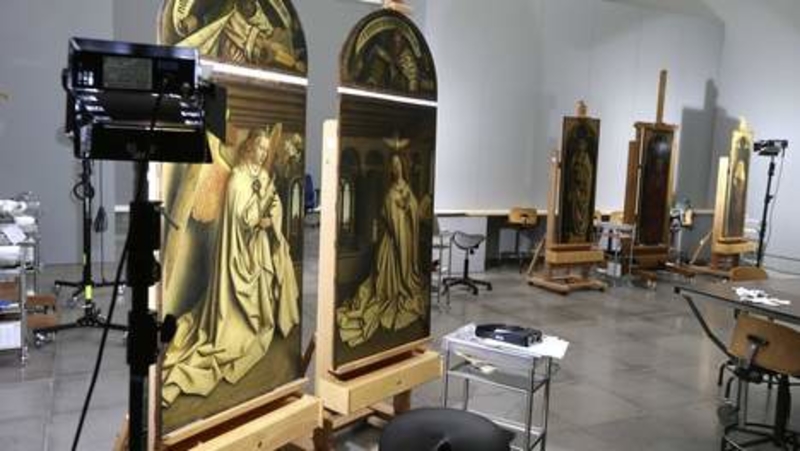 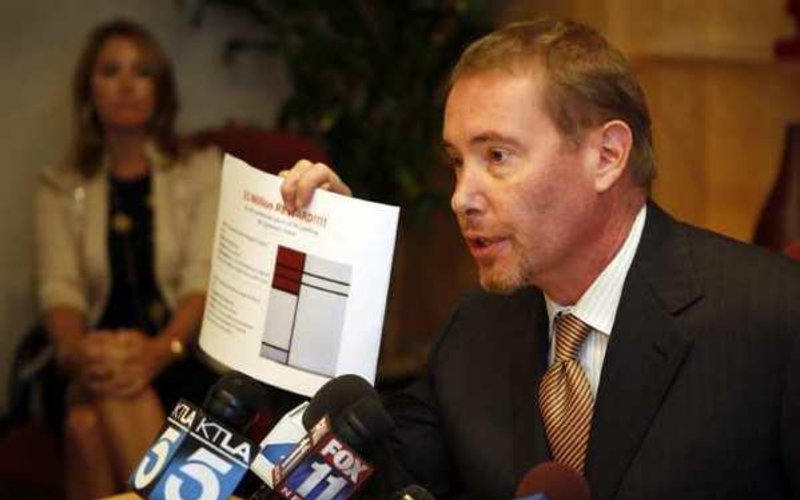 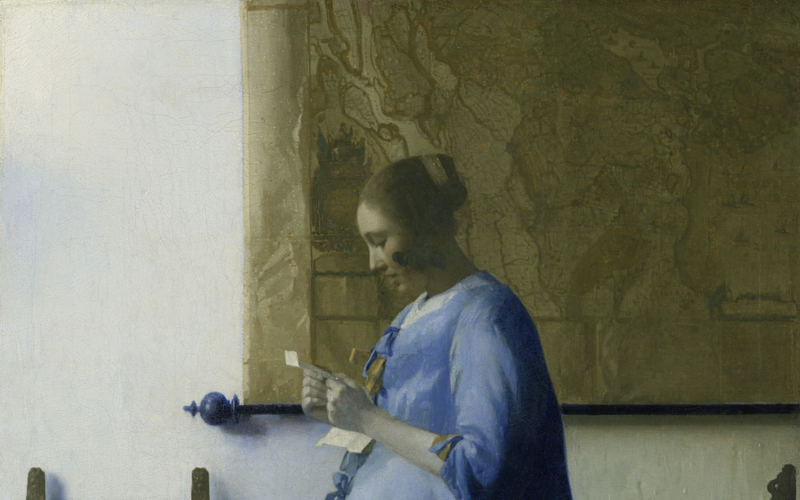