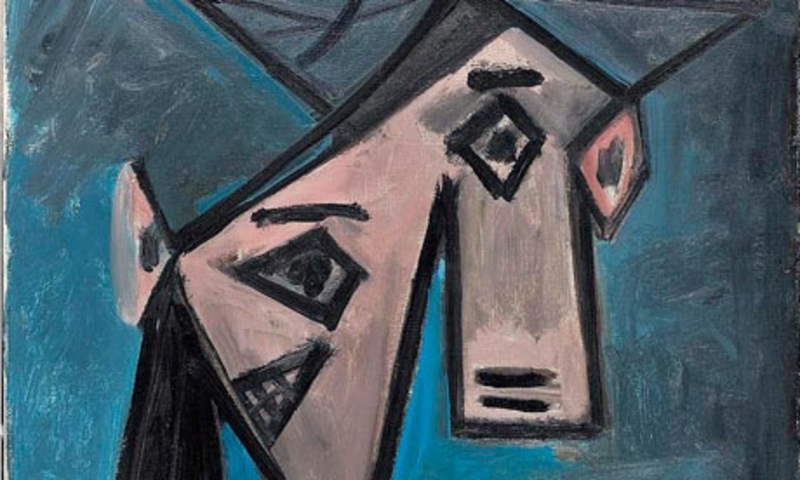 Four works taken in pre-dawn heist at Greece's biggest public art museum but one was dropped as thieves fled.

A police statement said the burglars, who entered the museum on Monday morning through a balcony door, also took a drawing by the Italian 16th-century painter Guglielmo Caccia. Another work by Mondrian was removed from the gallery in one of the best-guarded areas of central Athensbut the thieves abandoned it as they fled. Museum officials were unable to estimate how much the stolen works were worth.

Police said the heist took about seven minutes. The thieves had intentionally set off alarms on several occasions since Sunday evening without actually entering the building, prompting guards to disable at least one.

The burglars still triggered a sensor in the exhibition area, but a guard only got there in time to see a man running off.

Photo: The 1939 female bust by Spanish painter Pablo Picasso is one of three works stolen from the Athens museum early on Monday. Photograph: AP 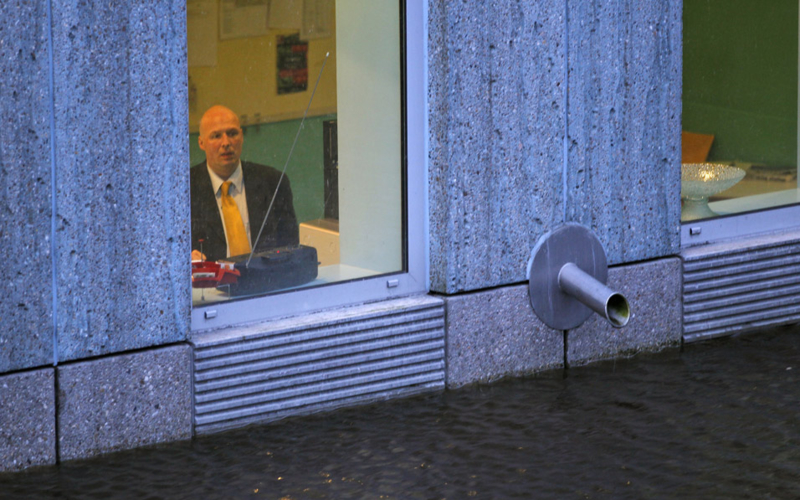 Police and military personnel evacuated 800 people from four villages in the low-lying northern Netherlands on Friday amid fears of a dike break following days of drenching rains. 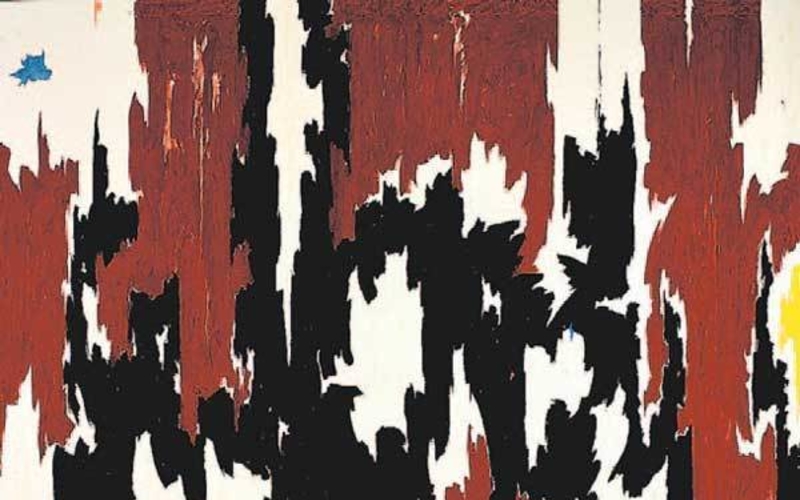 A painting valued at $30 million to $40 million was attacked by a woman at the new Clyfford Still Museum in Denver on Dec. 29. 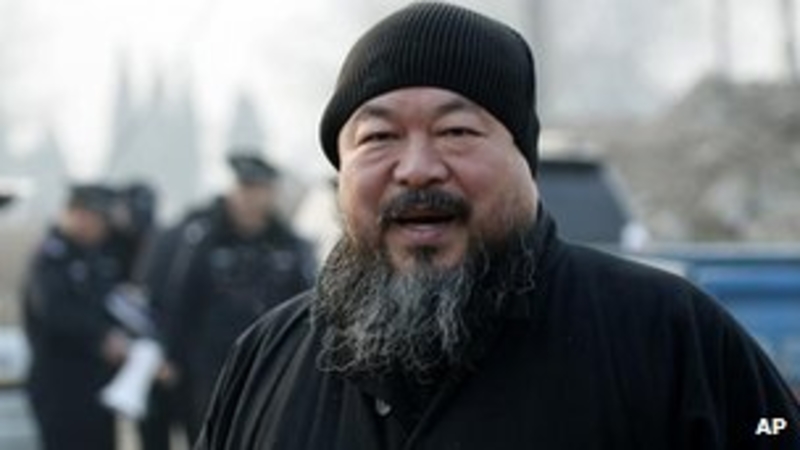 Authorities in China have agreed to Ai Weiwei's request to review a $2.4m (£1.55m) fine imposed by the tax bureau for ''back taxes''. 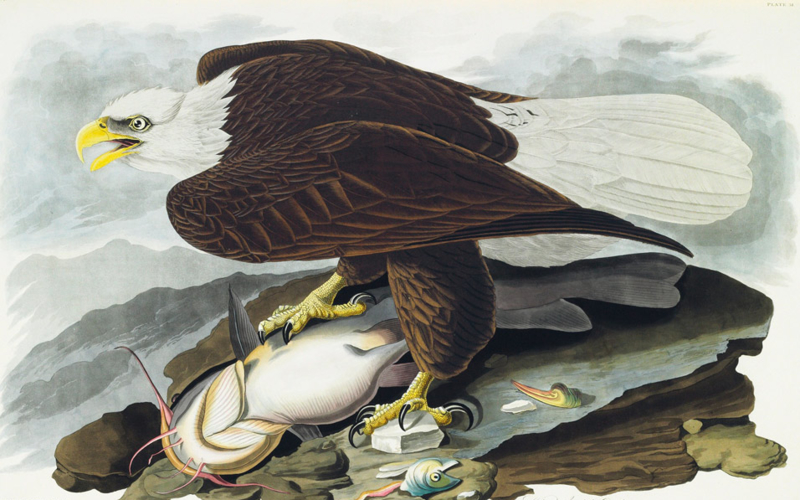 A rare first edition of John James Audubon's sumptuously illustrated "The Birds of America," depicting more than 400 life-size North American species in four monumental volumes, is going on the auction block for an estimated $7 million to $10 million.