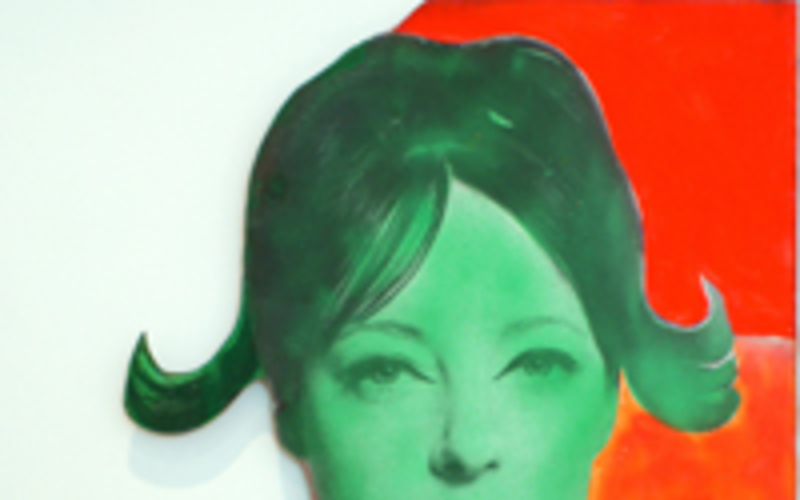 Pop Art is an accessible art form because it is very recognisable and understandable. It reflects the spirit of the sixties: passionate, exciting, colourful, playful and critical. Popular mass culture, with its appealing advertising and seductive images of luxury and wealth, is central to Pop Art. Everyday reality turned out to be a fertile source of inspiration.

For the first time in the Netherlands
The 'Pop Art in Europe' exhibition is unique in the Netherlands in the way it has been designed and realised. Never before have so many Pop Art works from Western Europe come together in one place. There are also works on display which have never been seen before in the Netherlands. Works are on loan from various international museums, including the Centre Pompidou in Paris, the Gulbenkian Museum in Lisbon, the Thyssen Bornemisza Museum in Madrid and the Lodz Museum in Poland. The museum has also received prominent works from private collections and art dealers in Europe.

Eight themes
The exhibition is divided into eight themes: 'Pleasure, Wealth and Leisure Time', 'The Space Age - Space Travel', 'Politics', 'Icons', 'Icons - Divas', 'Arrangements - Showcase', 'A Mirror of Life' and finally 'Anonymous Reality'. The themes are characteristic of the developments and events in the 60s. Besides all the appealing works of art, other disciplines such as film, music and design will also be on display because it is precisely in Pop Art that the visual arts and other expressions of culture have influenced each other in several ways. This has created a many-sided image of Pop Art in Europe, which has given the inspired sixties a face of its own. 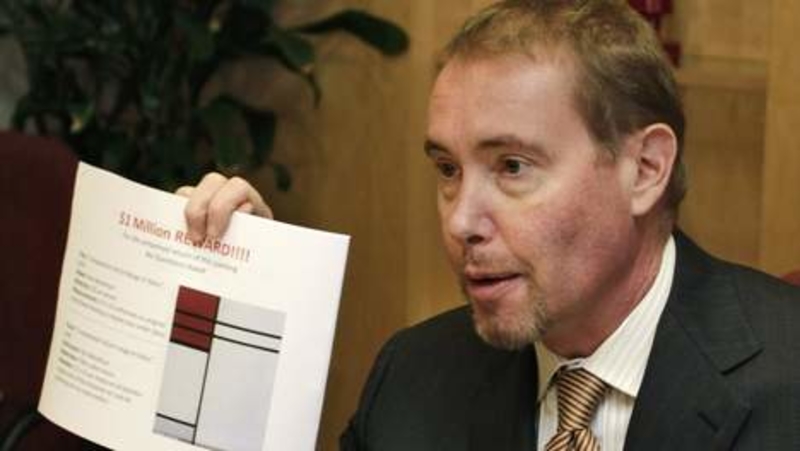 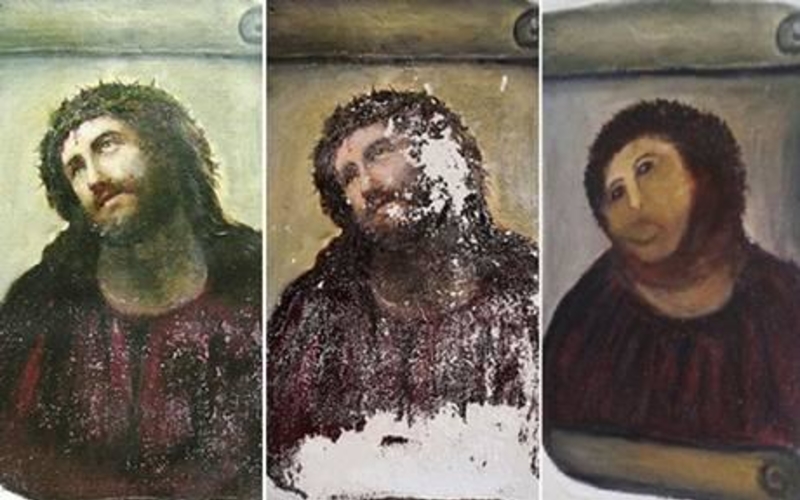 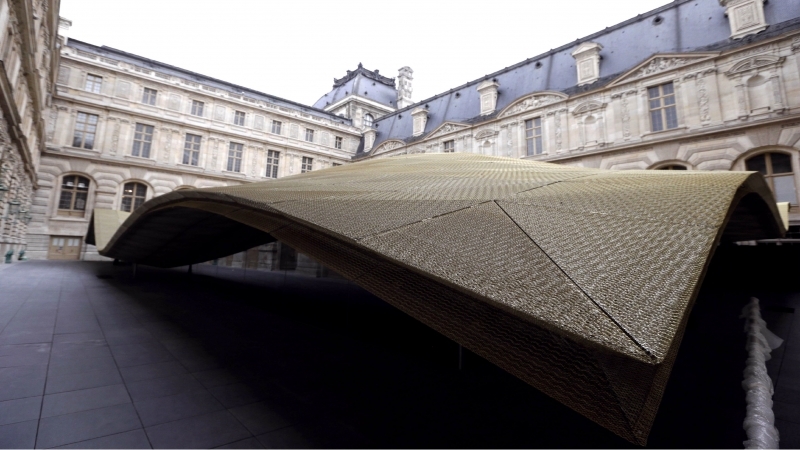 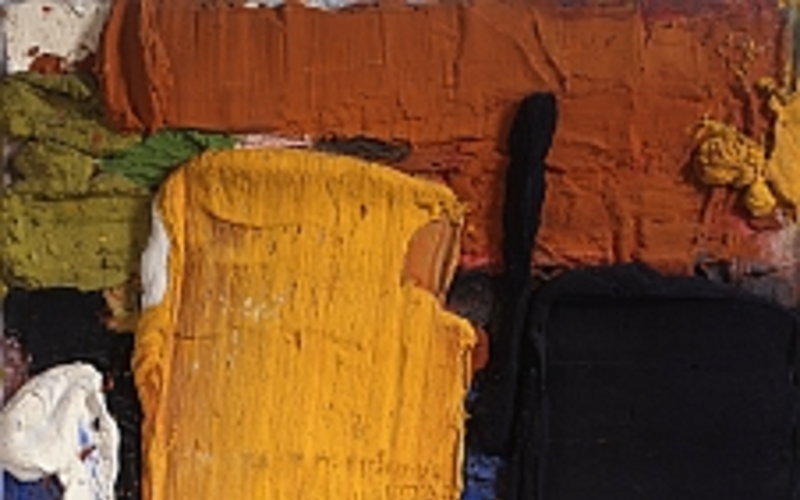