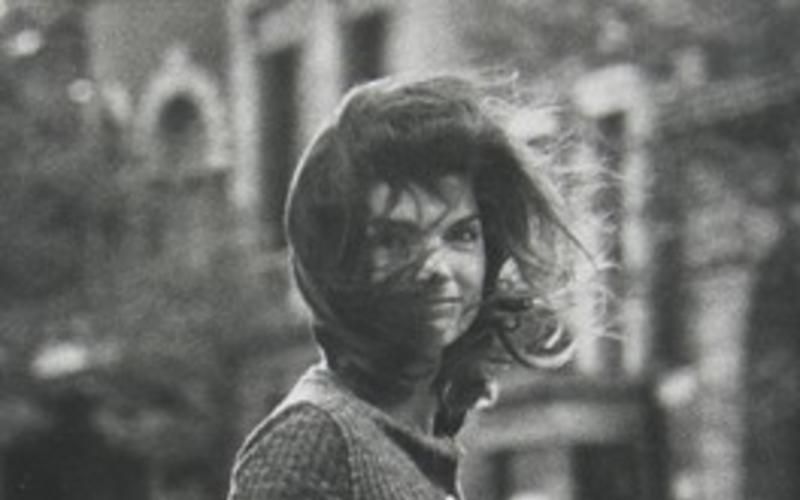 On Friday Foam opened a major exhibition of work by Ron Galella, pioneer of paparazzi photography.

Ron Galella (1931, The Bronx, New York) started his career in the US Air Force. After returning from Korea he attended the Art Center College of Design in Los Angeles and graduated in 1958 as photo journalist. But his true passion became photographing stars.

Before the concept of paparazzi became what it is today, Ron Galella was sneaking into parties via dumbwaiters, snapping shots of Madonna, Bowie, and Liza dancing post-rails at Studio 54, and relentlessly stalking Jackie Onassis. Galella typically doesn't view his 'victim' through his lens; in order to really make contact, he looks right into the star's eyes. He is also lightening fast, the essence of what he calls the 'Art of Paparazzi'. By the time the stars have told him 'no' he's already taken two photos.

Though he’d photograph countless stars throughout his career, Galella’s favorite subject would become First Lady Jackie Kennedy. “She was my muse, my golden girl,” Galella says. “She was my ideal subject for many reasons—she did not pose, she was active, and for the most part, she would ignore my camera.” Even later restraining orders issued against Galella would not deter his obsession with the notoriously private Kennedy.

Jackie Onassis clearly dreaded the cheeky photographer, but other stars were glad to see him or were resigned to his presence. They realised that Ron Galella was a crucial link in stars' popularity, satisfying the general public's voyeurism and stimulating magazine sales.

"My idea of a good picture is one that's in focus and of a famous person doing something infamous. That's why my favorite photographer is Ron Galella". (Andy Warhol) 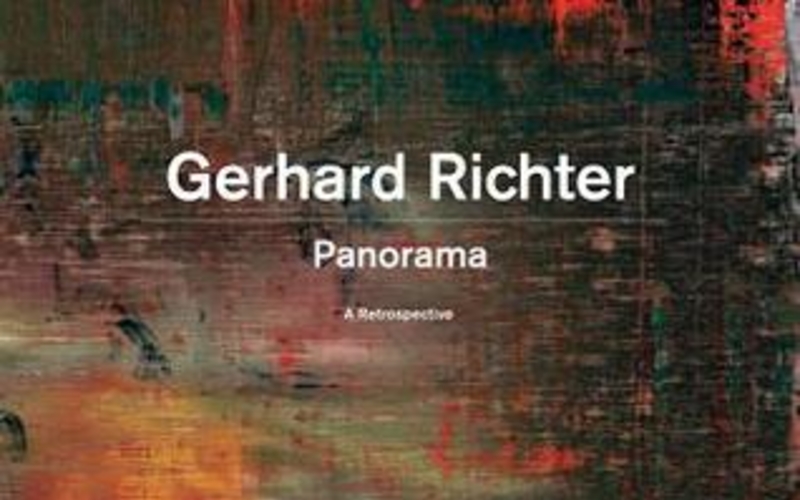 Gerhard Richter, one of the world's top-selling living German artists, launched his largest exhibit to date in Paris on Wednesday. 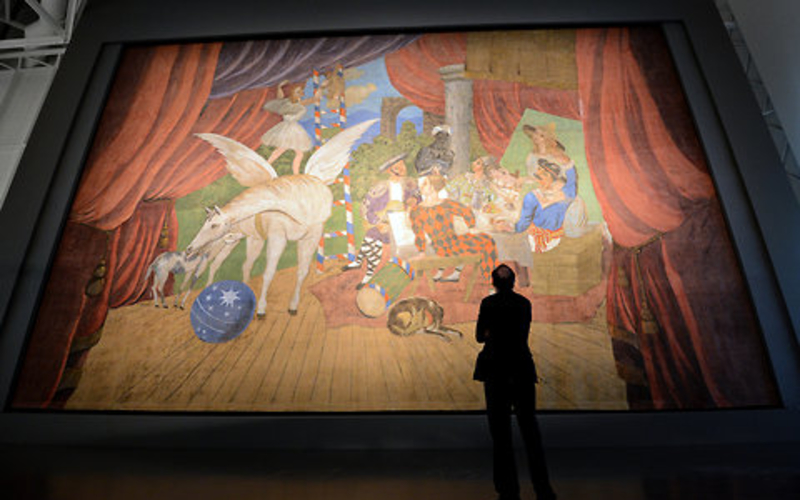 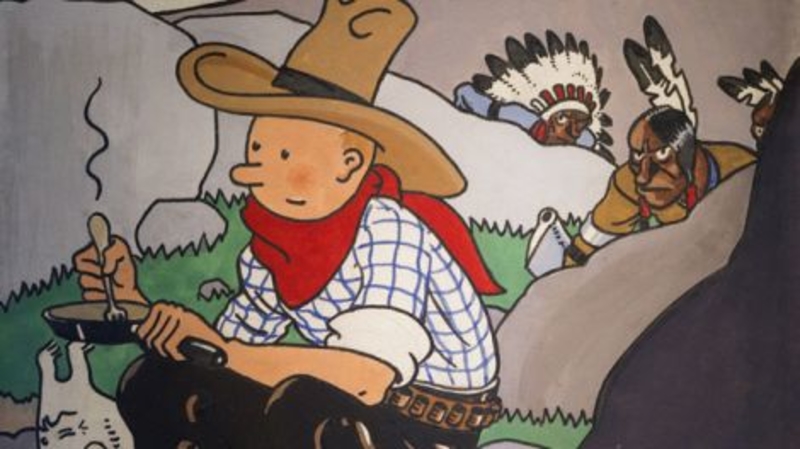 Tintin cover sold for $1.6M at auction in Paris

A rare 1932 cover of Tintin in America by Herge on Saturday fetched a record 1.3 million euros ($1.6 million) at an auction in Paris. The buyer wishes to remain anonymous. 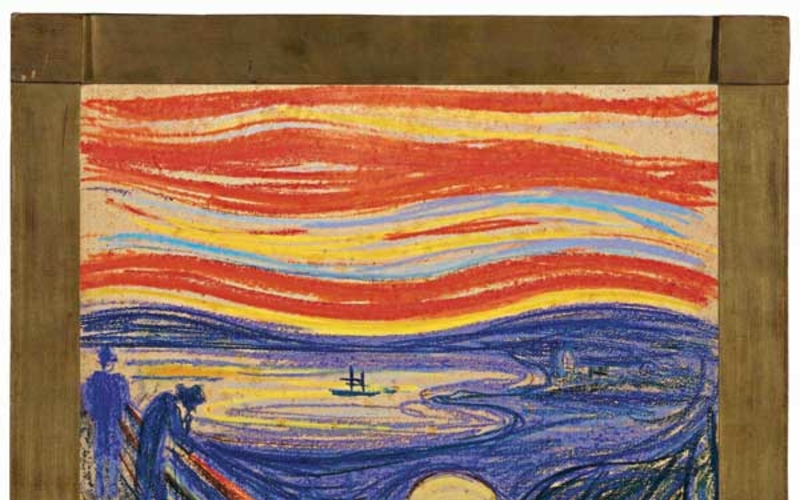