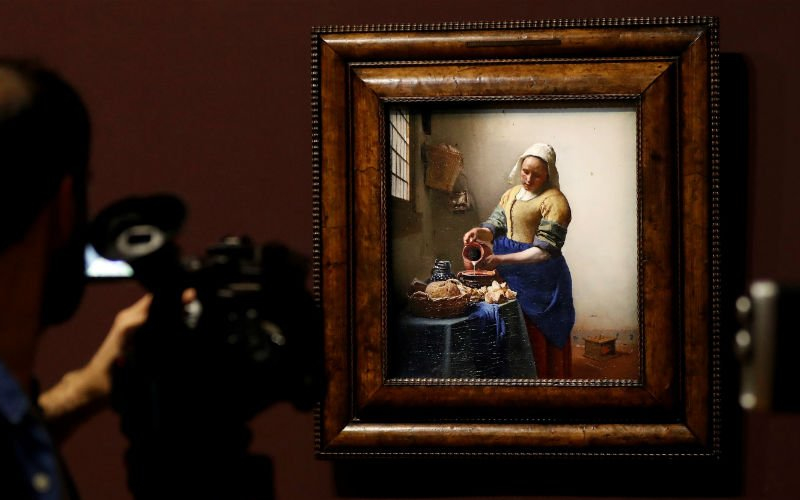 Vermeer at the Louvre. The Art Show Of The Year.

It's only February but already Vermeer And The Masters Of Genre Painting, which opened on 22 February at the Louvre Museum in Paris, is being lauded as the “Exhibit of the Year".

This remarkable exhibition is a unique chance to see together in one location 12 of  Johannes Vermeer’s most precious paintings - about one-third of the entire surviving body of his work - alongside many of his contemporaries from Holland’s Golden Age.

Through comparisons with their works - among them Gerrit Dou, Gerard ter Borch, Jan Steen, Pieter de Hooch, Gabriel Metsu, Caspar Netscher, and Frans van Mieris - the exhibition brings to light Vermeer’s membership of a network of painters specializing in the depiction of everyday life while admiring, inspiring, and vying with each other. Although they were painting in different cities of the Republic of the Seven United Netherlands, their pictures show marked similarities of style, subject, composition, and technique. This dynamic rivalry played its part in the remarkable quality of their respective works; in this context we might be tempted to think of Vermeer as just one painter among others, but in point of fact this reciprocal contact tended to render his temperament sharper and more individual. Rather than a stylistic innovator, he emerges as an agent of metamorphosis.

French newspaper Le Figaro said that the exhibition is a ‘victim of its own success,’ with the Louvre imposing time slots to view the paintings for the first time in its history.

When the exhibition opened last Wednesday, a record 9,000 visitors saw it. A maximum of 250 visitors is allowed into the museum’s Napoleon Hall, where the Vermeers are on show, at any one time.

The Milkmaid, which normally hangs in the Rijksmuseum in Amsterdam is the star attraction of the exhibition. Completed in about 1658, the Milkmaid is rarely lent out and was last seen in Paris at the Musée de l’Orangerie in 1966.

Exhibition
Vermeer and the Masters of Genre Painting
From February 22 to May 22, 2017
Every day from 9 a.m. to 6 p.m., except Tuesday.
Night opening until 9:45 p.m. on Wednesdays and Fridays. 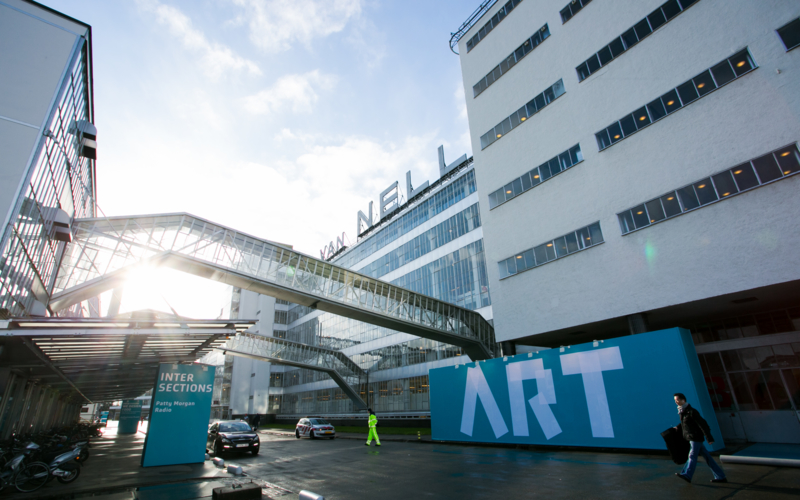 From Thursday, February 9th until Sunday, February 12, Art Rotterdam 2017 opens its doors to the public. The location again is the Van Nelle Fabriek, the icon adorning the UNESCO World Heritage List. 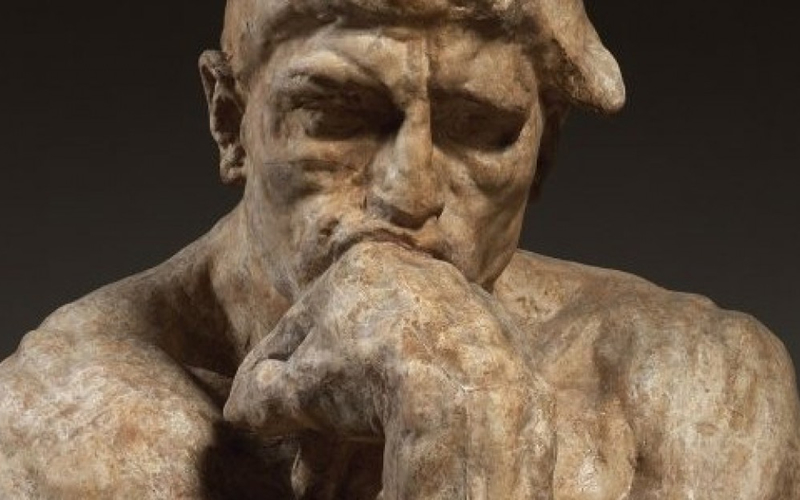 Featuring more than 140 sculptures and 20 works on paper, Rodin - Genius at Work will be the largest Rodin exhibition ever to take place in the Netherlands. 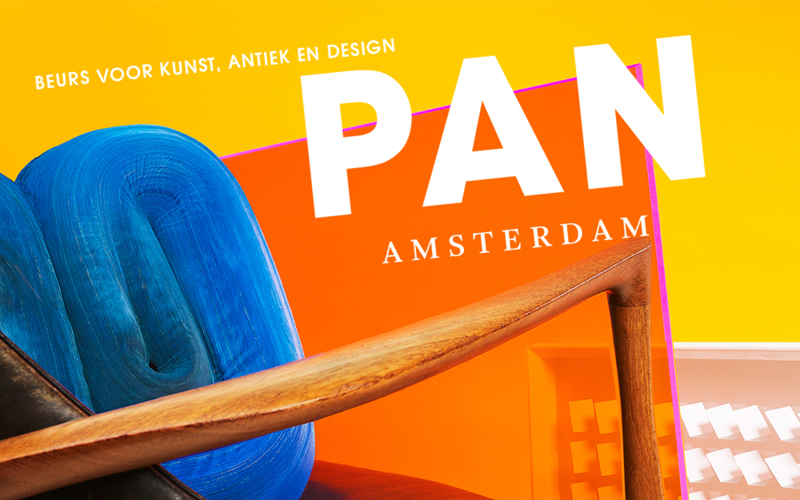 Dynamism and Atmosphere at PAN Amsterdam 2016

PAN Amsterdam runs from 20 to 27 November 2016 in the RAI Amsterdam conference centre. The annual fair for art, antiques and design breaks the mould with a new layout to create greater dynamism and an enhanced experience. 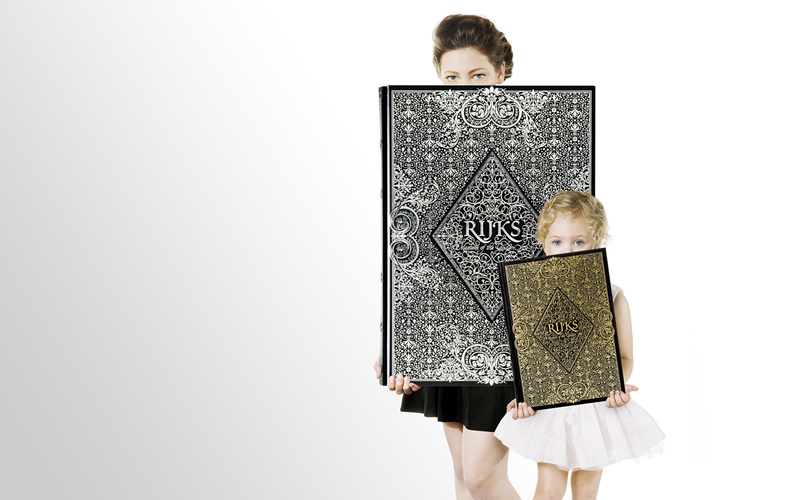 Dutch Designer Marcel Wanders launched the unlimited version of his collectible art publication 'Rijks, Masters of the Golden Age'. Produced for a wider audience, this 576-page hardback version pays homage to the 17th-century Dutch masterpieces from the Rijksmuseum’s prestigious Gallery of Honour and is available for 125 EUR.