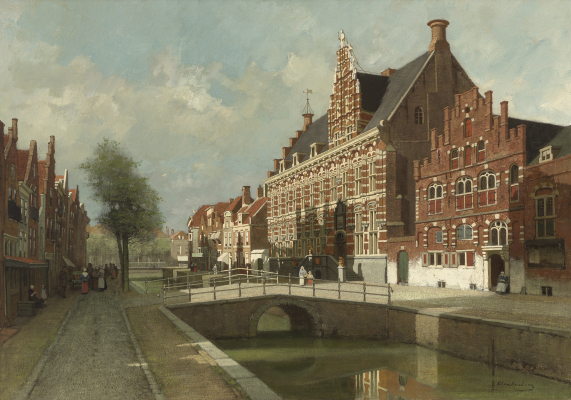 In this painting Klinkenberg shows us the Turfmarkt with Chancellery Leeuwarden bathing in a bright warm sunlight. 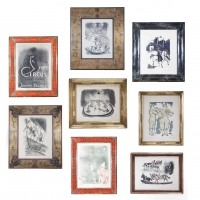 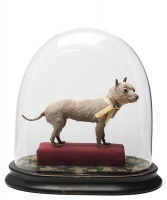 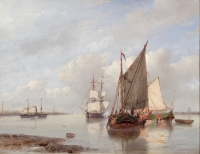 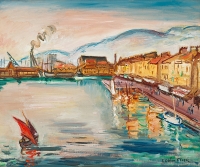