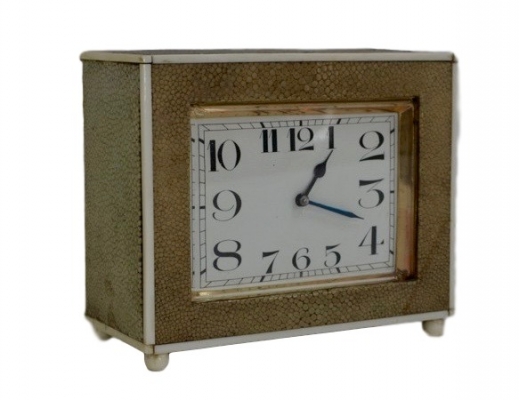 Clement Rousseau devoted himself to the art of sculpture prior to embarking on drawing, furniture making and the creation of various other artistic objects starting in 1921. His collective work consistently reveals a highly personal interpretation of eighteenth and early nineteenth century styles. Through rather sober, traditional forms, he demonstrated great imagination and an acute sense for decorative effect in bringing together rare and precious materials such as shagreen, ivory, and leather as well as veneering and inlaid work (parquetry) using exotic woods such as Macassar and Kingwood etc… Light colors, agreements always subtle and harmonious, and a meticulous concern for detail characterize the production of this little-known and somewhat prolific artist. In 1925, Rousseau participated in the refurbishment of Jacques Doucet’s studio in Neuilly. In the same year, at the Galerie Charpentier in Paris, he exhibited furniture, lamps, cabinets, clocks, candy dishes, and frames of shagreen inlaid wood of various colors; a material he helped bring into fashion even before the War of 1914-1918. 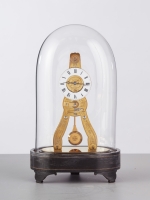 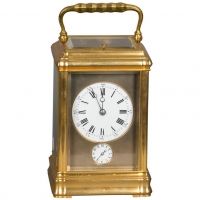