London – The auction of Modern and Contemporary Australian Art at Christie’s on 23 September 2010 will offer a pair of rediscovered paintings of historical importance that was found in an attic and which was identified and consigned to auction through Christie’s iPhone application. The rare oil paintings by William Blamire Young celebrate the birth of the Australian army and were formerly in the ownership of its founder, Major General Edward ‘Curly’ Hutton. They are offered as a pair and are expected to realise £20,000 to £30,000 illustrated right.

The auction will offer a total of forty-eight lots including a handful of lost treasures and a number of discoveries. Estimates range from £700 up to £200,000.

The paintings by William Blamire Young were found during an attic clear out in a private house in Surrey and were due to be thrown away until the consignor asked a neighbour for advice on how to dispose of them. The neighbour, a digital developer and avid iPhone app user, used his Christie’s app to research the artist from the signature on the painting, and then sent photographs of the works through to the specialist department for a valuation. The pictures were revealed to be rare oil paintings by the artist William Blamire Young, better known for his watercolours. The works, Light Horse and Artillery, painted in 1904, celebrate the birth of the Australian army and will be offered as a pair in the sale on 23 September (estimate: £20,000-30,000). The discovery and consignment of this lot demonstrates how international clients are increasingly engaged with technology in the art market, and is one of a number of examples of Christie’s Mobile Web assisting in the buying and selling of important works of art. 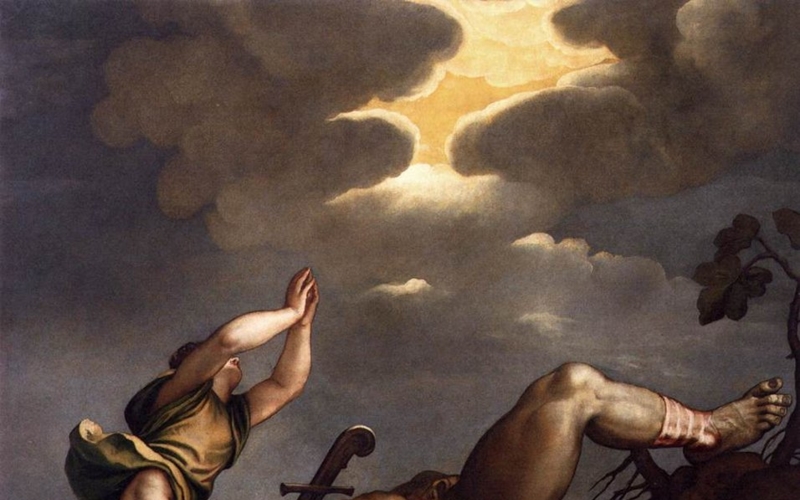 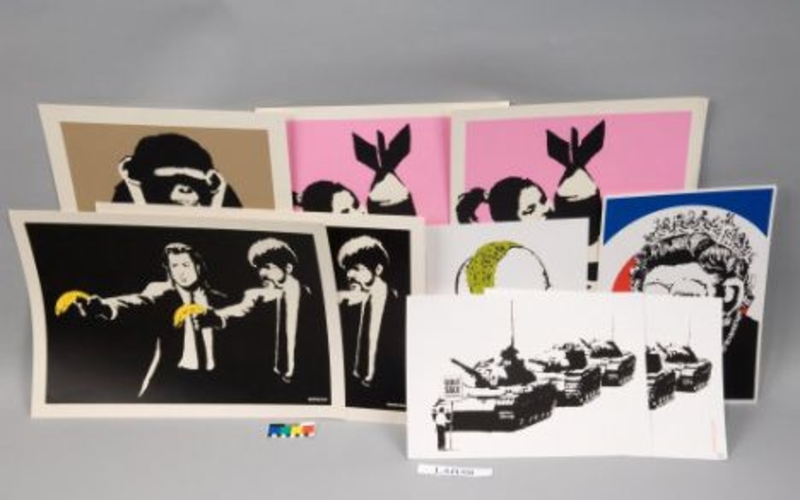