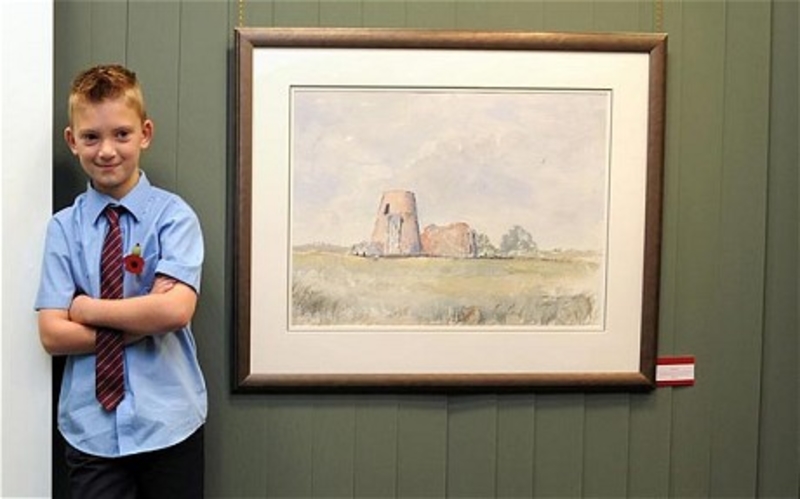 A nine year-old artist celebrated with a Chinese takeaway after a sale of 33 of his paintings earned him £100,000.

Kieron Williamson had taken the day off school to attend the sale of his art in Norfolk but was back in the classroom by lunchtime after buyers from around the world bought up the collection in 10 minutes.

"I think these paintings are my best yet," said Kieron, who has been dubbed a mini-Monet.

Collectors had queued to be first in line when the gallery opened at 9am on Friday and buyers from the USA and China submitted bids by phone.

Kieron said he would celebrate by treating his parents, Keith and Michelle and sister, Billie-Jo, seven, to a takeaway.

"I am amazed at how well his pictures have sold," said Mr Williamson.

"We are so grateful to everyone who has supported Kieron, especially in the current economic climate."

The sale, at the Picturecraft Gallery and Exhibition Centre, was Kieron's fourth and featured watercolour landscapes of the Norfolk countryside near his home and pastels and oils of scenes and landmarks.

Buyers paid from £1,250 for his sunset view to £15,595 for his impression of the Suleymaniye mosque in Istanbul.

"When our doors opened it was pandemonium in here," said Adrian Hill, managing director of the gallery.

"You see this continual maturity and evolution in Kieron’s paintings. His work is constantly improving and the more he paints, the more he understands his medium.

Mr Williamson and his wife Michelle, 38, said their son had shown little interest in painting as a very young child.

His official website says was a "typical energetic toddler with a passion for mud and water".

"He loved riding his bike and throwing stones into the sea and every available puddle," it states.

"The walk to and from school was more like and assault course for Kieron and he would often appear out of the bushes with a stick or bug in hand."

However in 2008 on a family holiday to Cornwall, his parents say Kieron was "inspired by the boats in a nearby port" and asked them for a sketch pad.

He was soon producing impressive sketches and took the art world by storm in the summer of 2009, when he sold his first 19 pictures for £14,000.

Three months later a collection of 16 paintings went for £17,000 and in July last year, an exhibition of 33 paintings earned him £150,000 in just 30 minutes. The sale attracted buyers from as far as Arizona, New York and South Africa.

One couple from Philadelphia camped for two days outside the gallery to make sure they did not miss out.

A month afterwards, he sold two more paintings for £21,000 each. 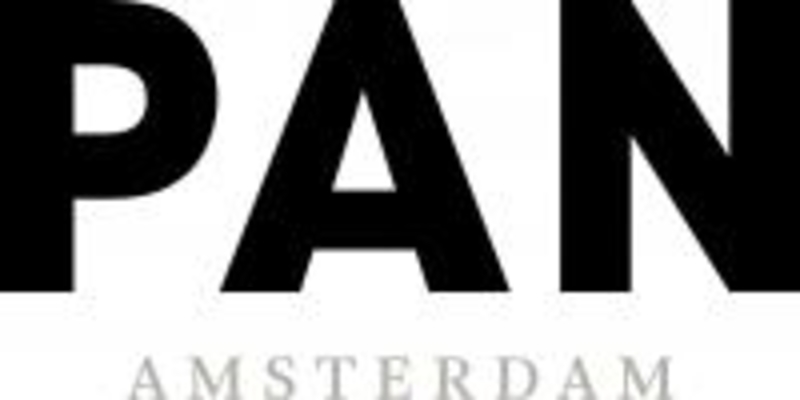 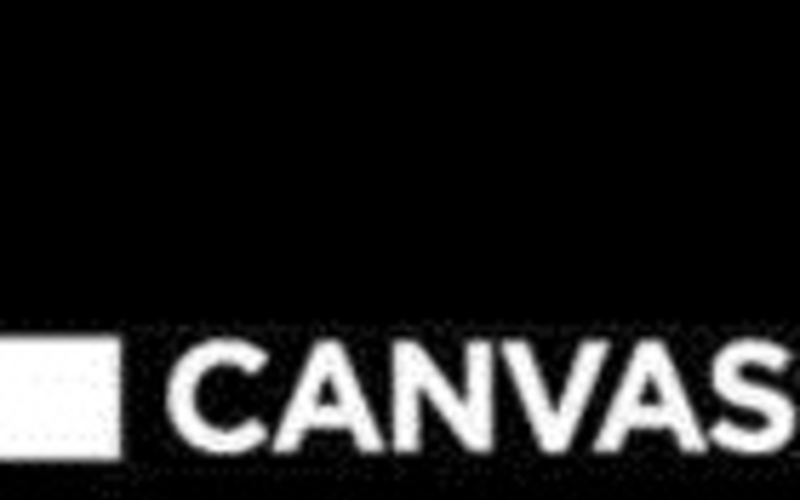 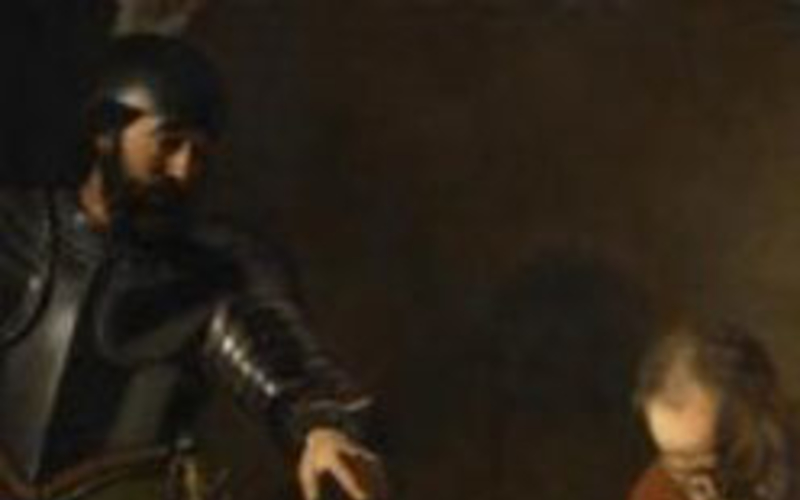 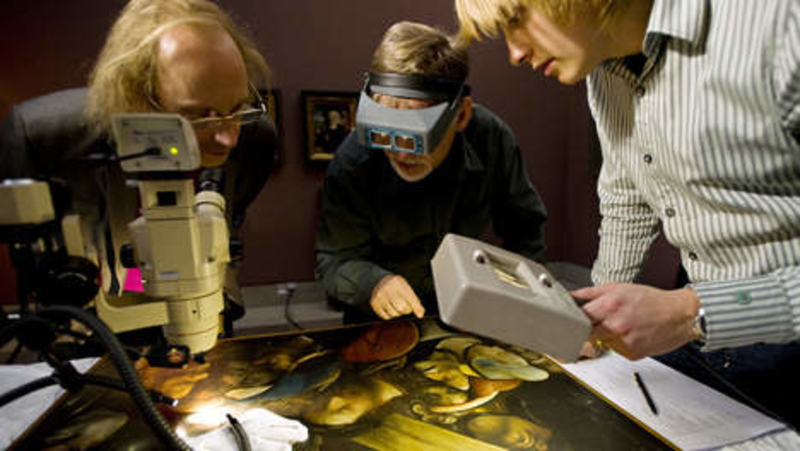