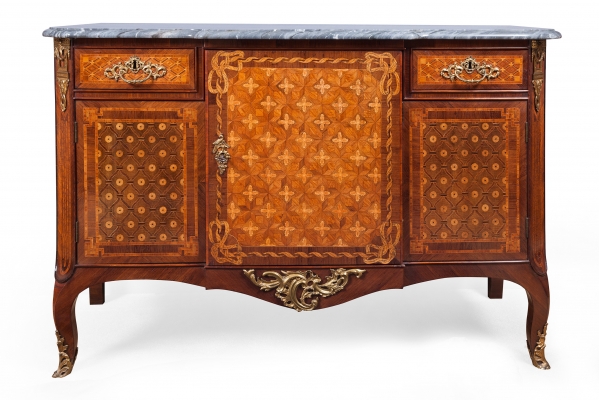 Matthijs Horrix is the most famous cabinetmaker of The Hague in the 18th century. He became to The Hague around 1761 and became a member of the cabinetmakers guild of that city in 1764. He had his workshop at the Spuistraat. From 1770 onwards Horrix developed in size and versatility. He could manufacture any kind of furniture needed to decorate an entire house. This was widely appreciated, especially by the Stadholders Court and its entourage, because he worked “to the most fashionable taste of Paris”.

A collection of Dutch measuring sticks 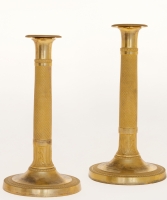 A Pair of Empire Candlesticks in Guilded Bronze 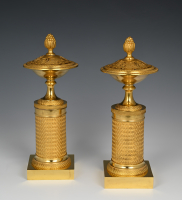